Text for the exhibition (in Catalan) [.pdf].

The creation of the world according to biblical genesis starts with a beginning in which God created the light. The first three words of this beginning (“In the beginning”) have seen how, over time, different things have preceded them: light, verbs, noise … In the passage of John 1: 1-14 from King James’version of the  Bible, for example, we read the sentence “In the beginning was the Word”, while on page 24 of Art as a social system (2000), Niklas Luhmann tells us that “In the beginning, there is a difference.”

Willing to discover some method to answer this question, the exhibition “In the beginning,” uses Bombon’s space as a laboratory for an experimental archaeological research. The project starts from the observation of the visible and invisible marks of the past that can be found in the gallery’s space in order to deal with them as if they were clues of other times that allow us to imagine and reconstruct a possible scenery of the beginning of this space. 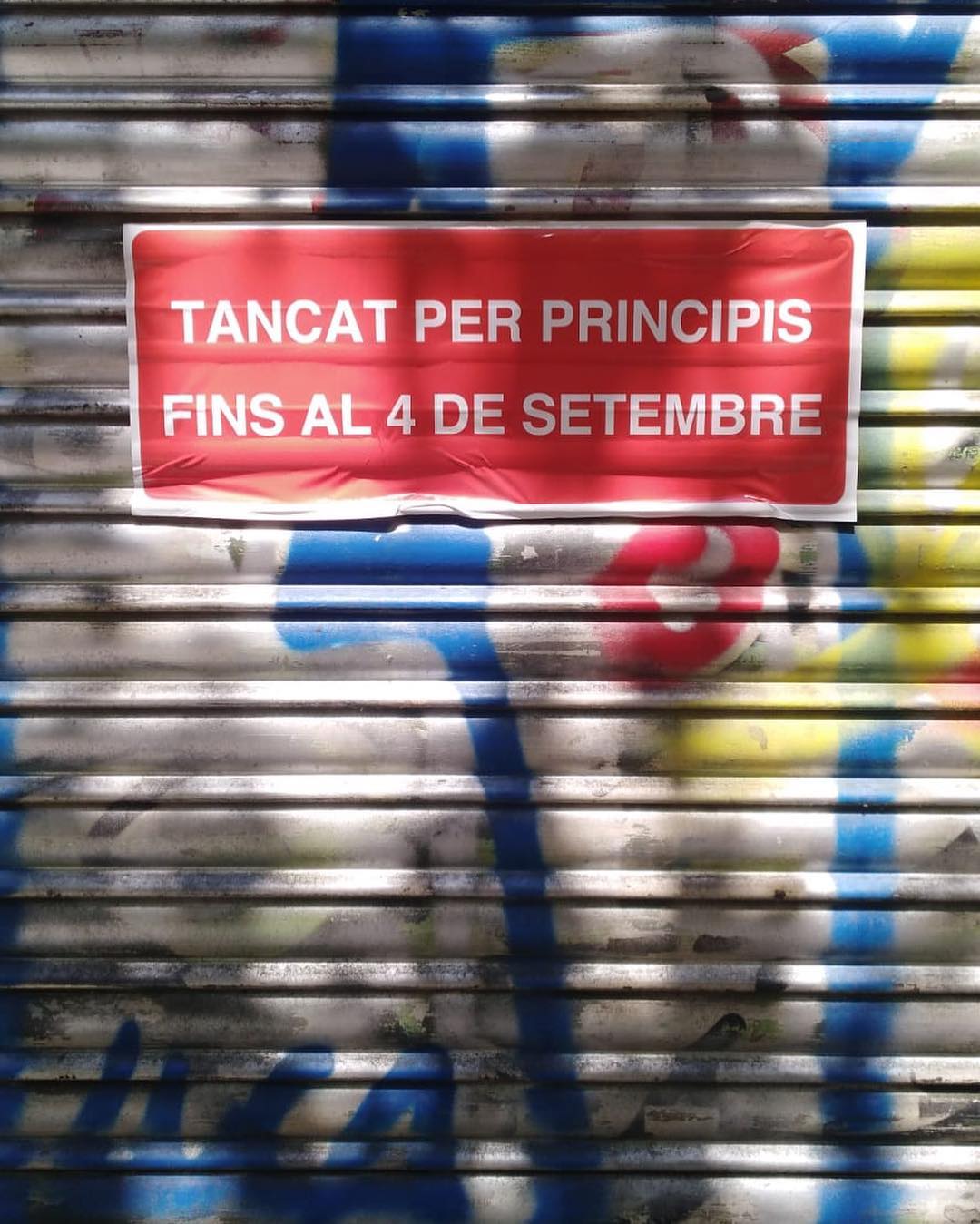 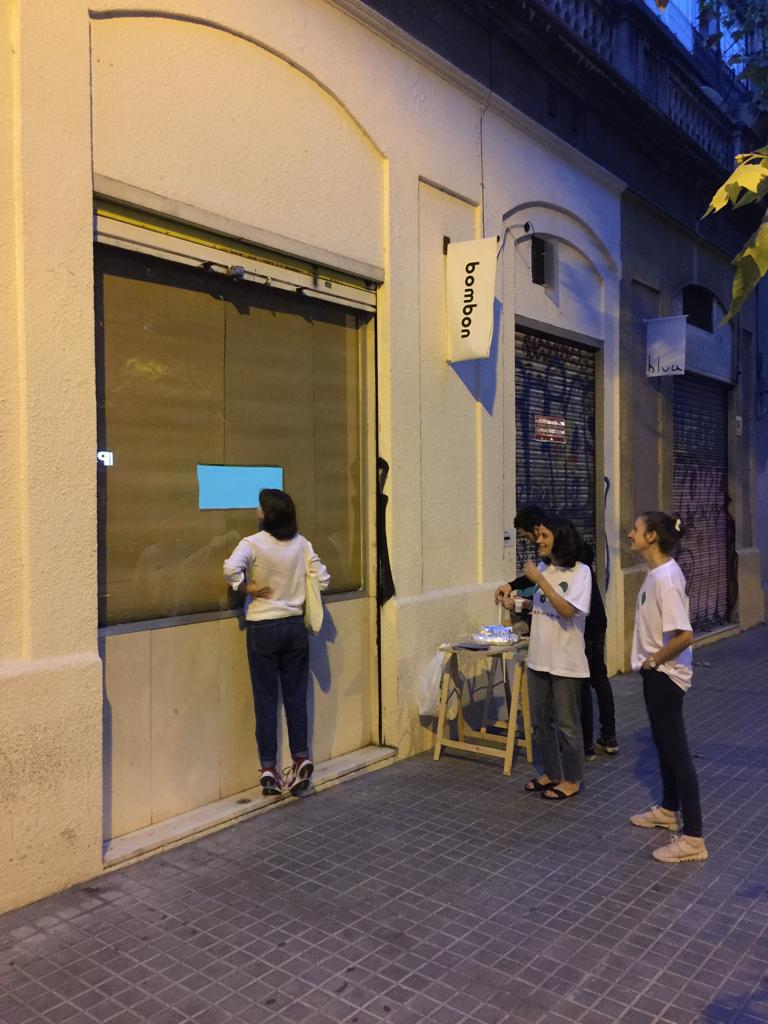 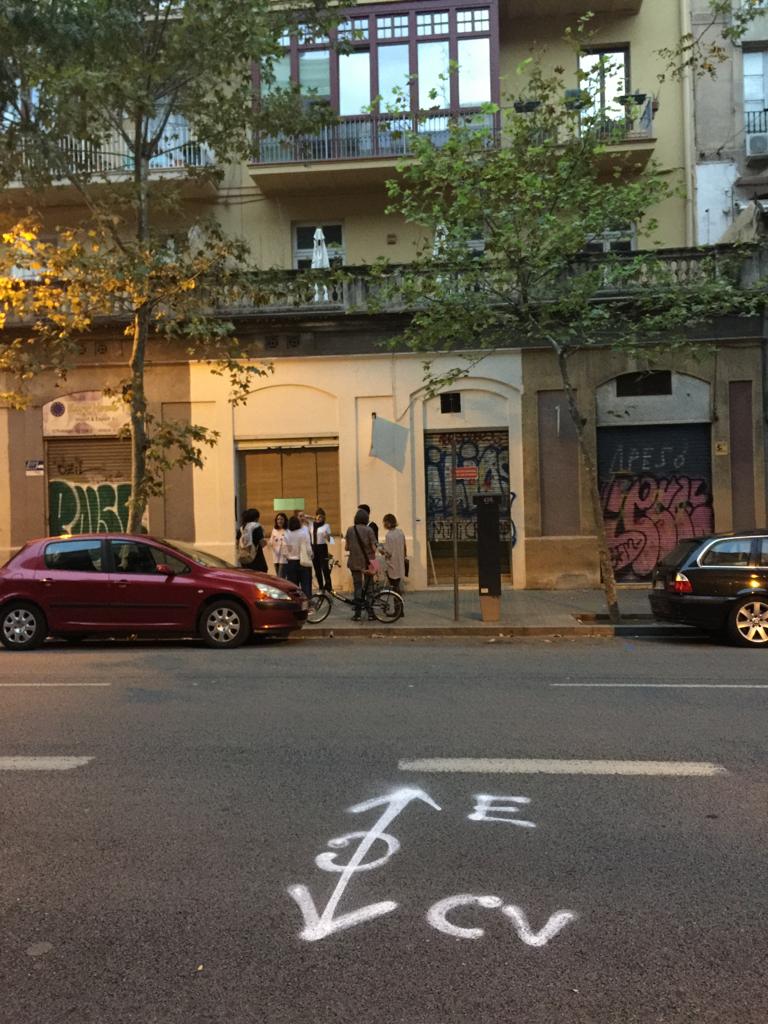 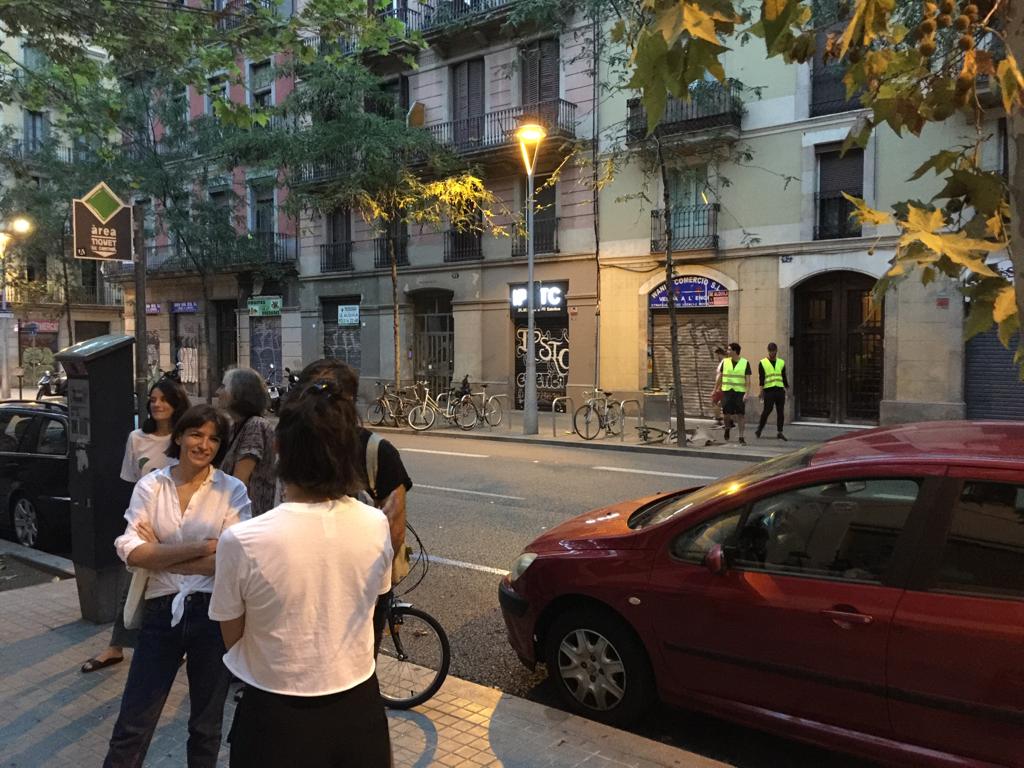 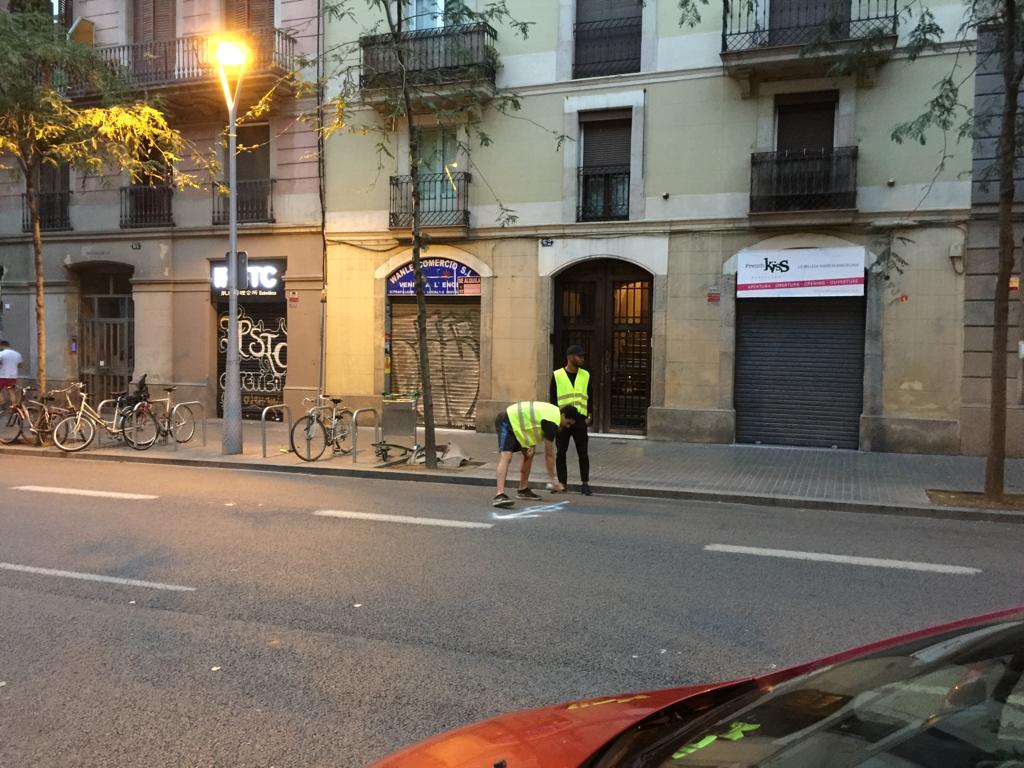 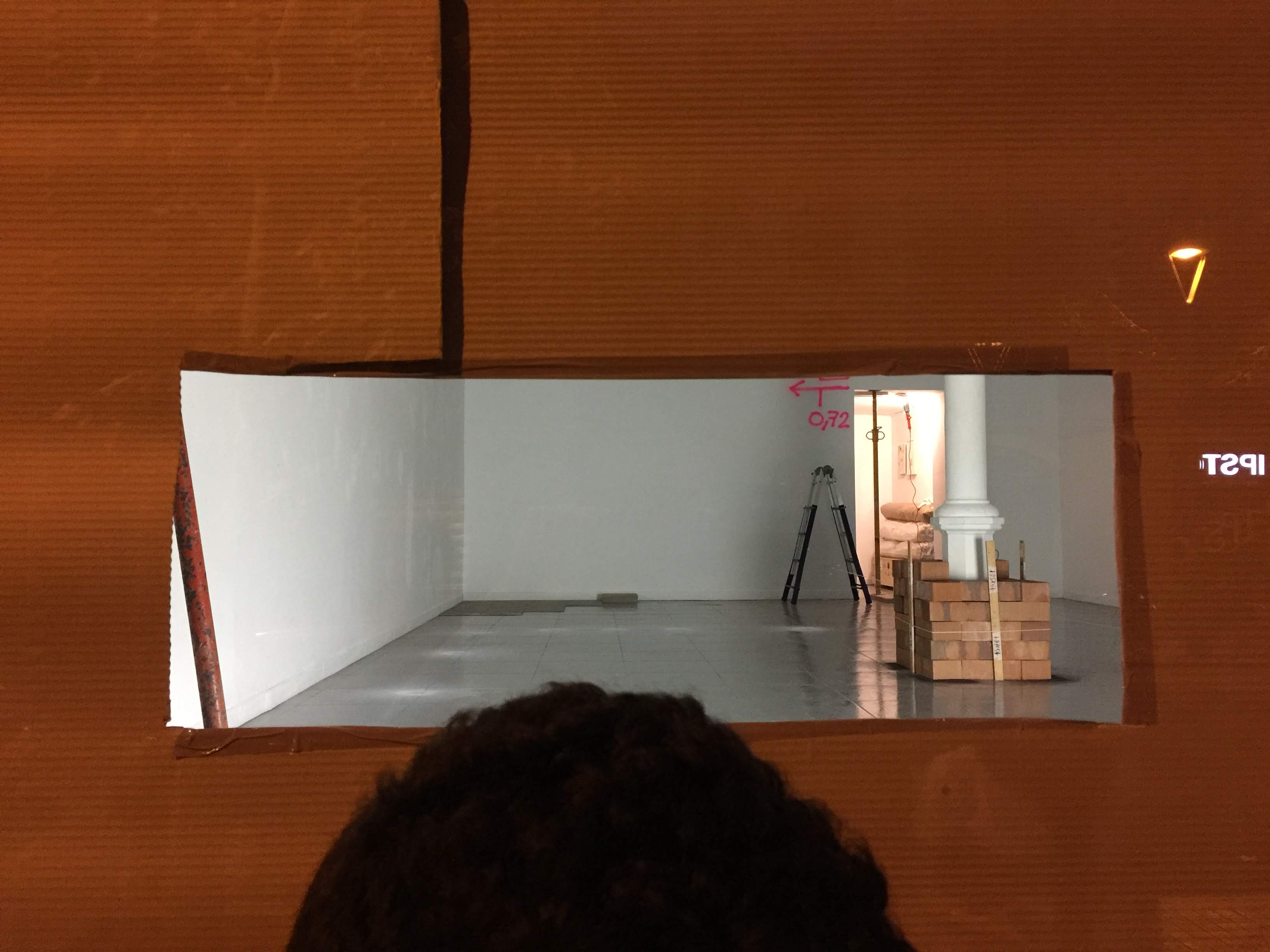 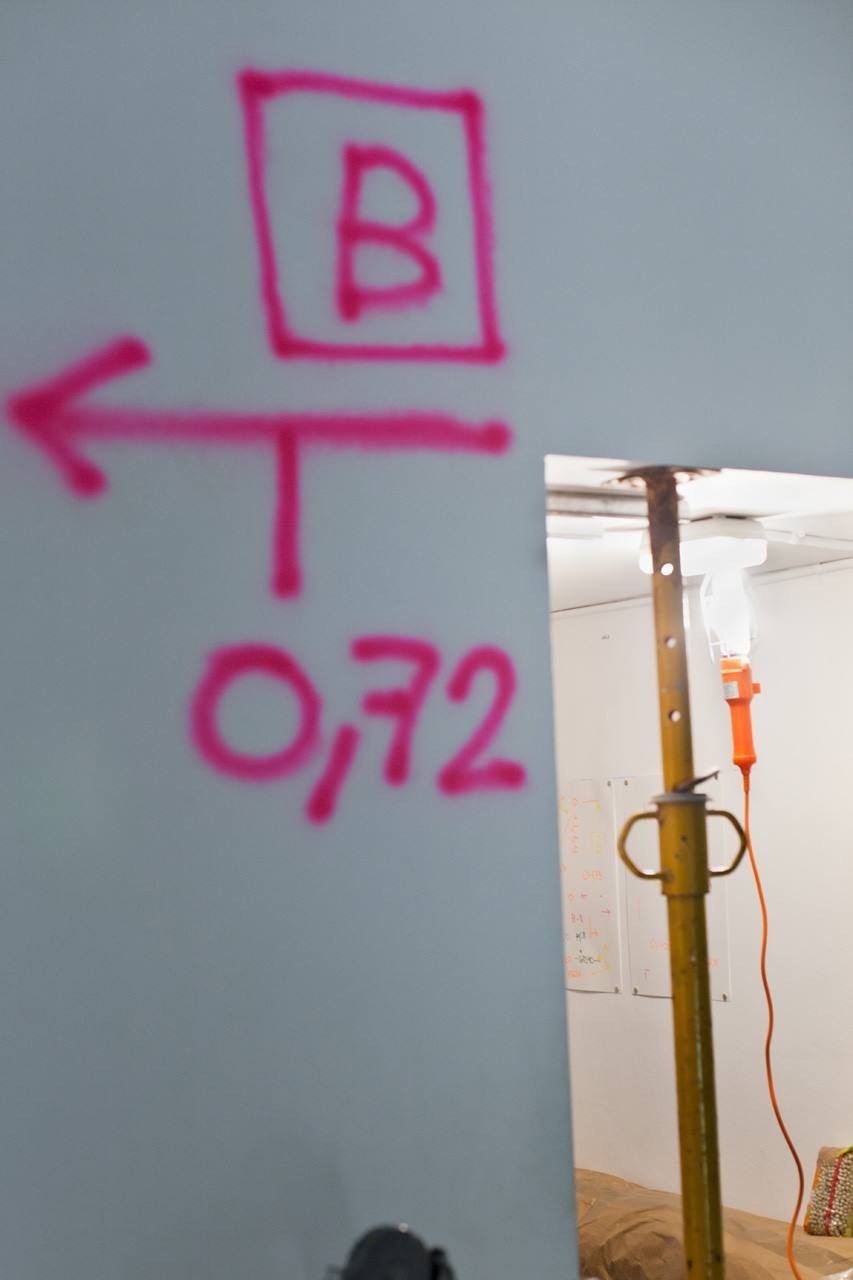 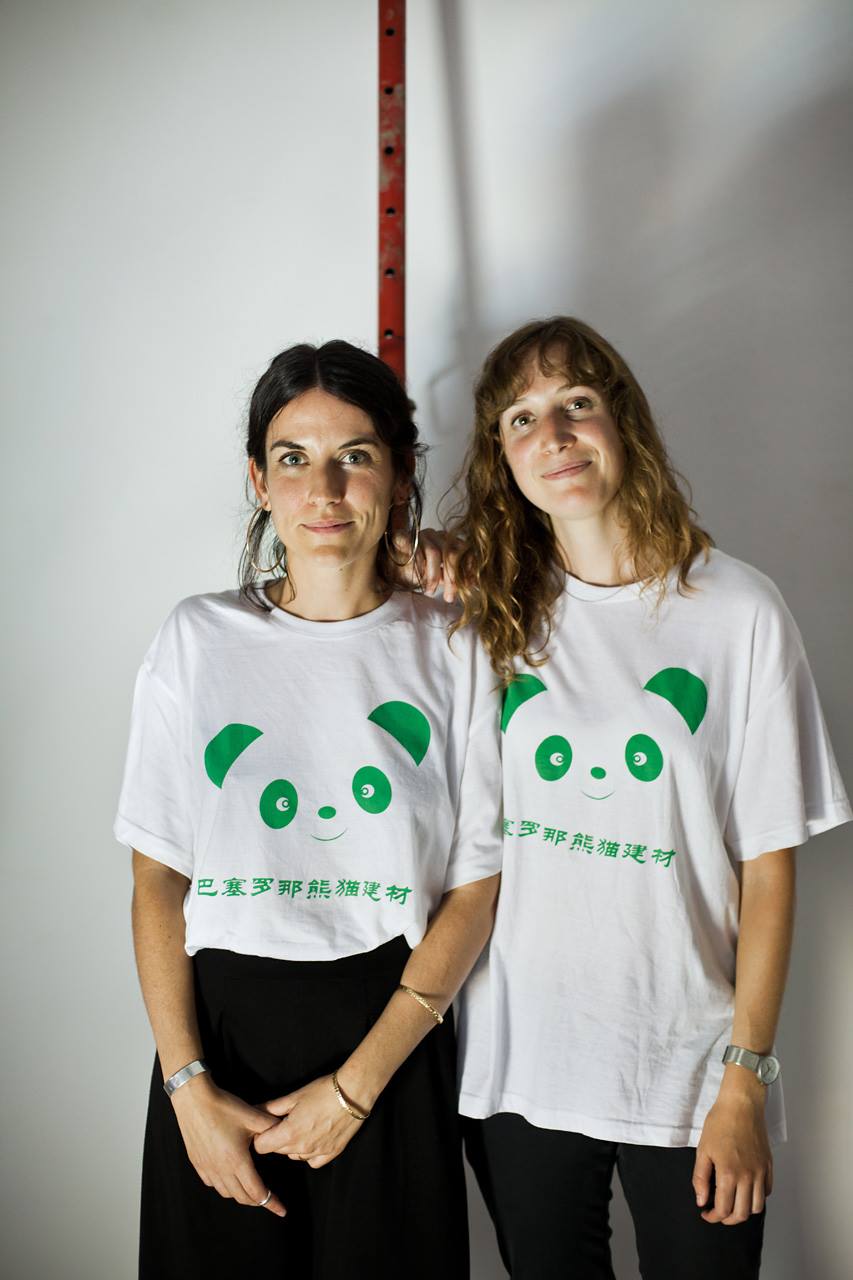 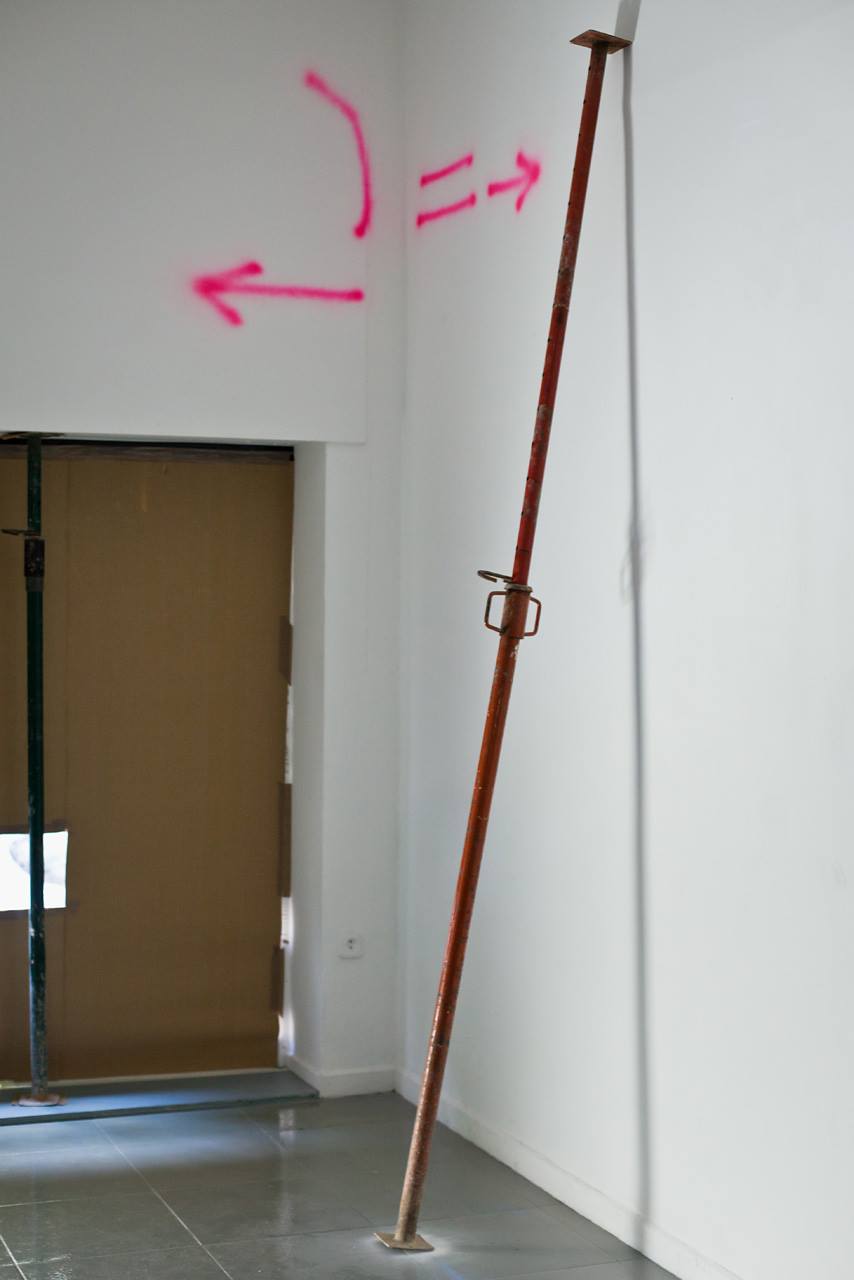 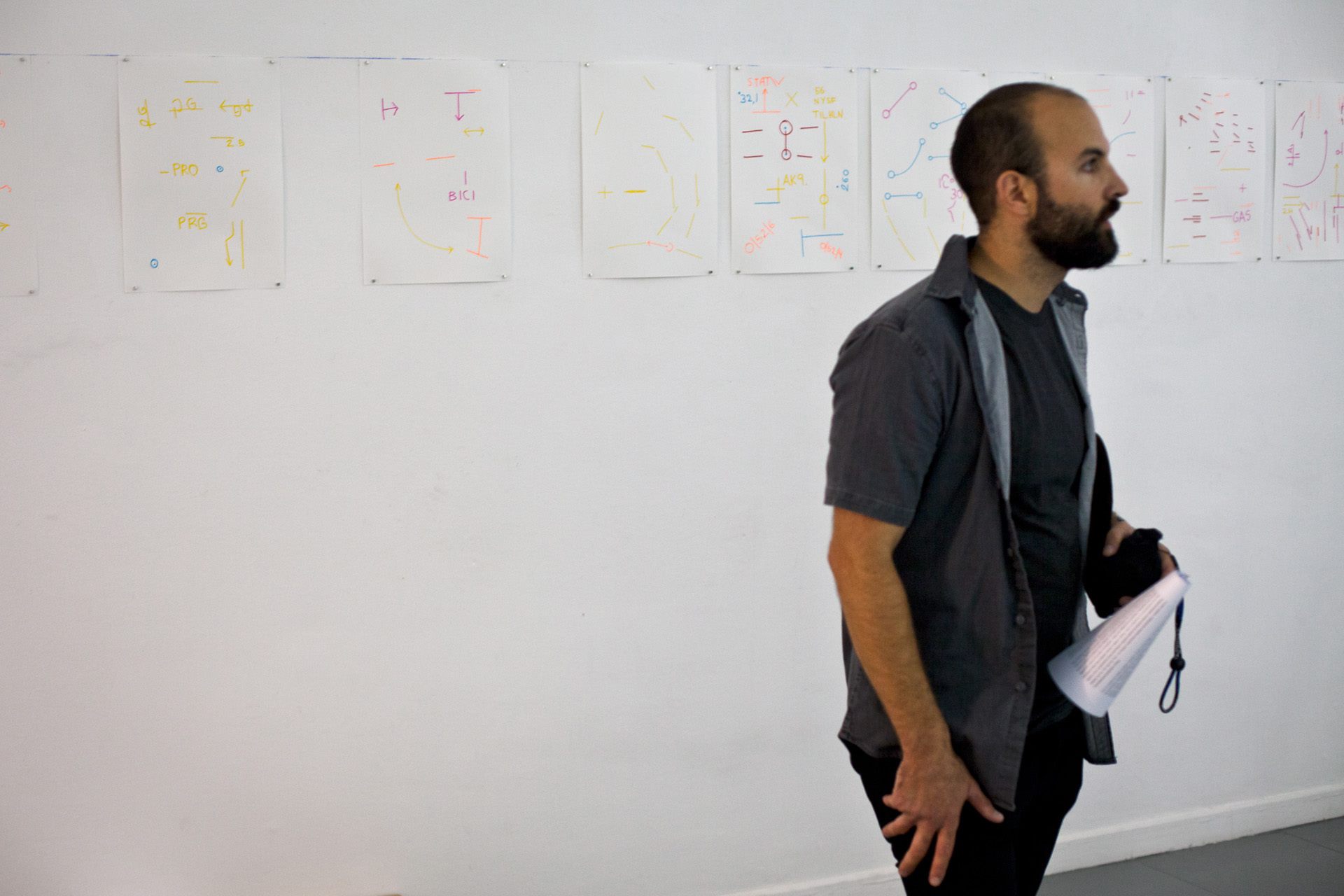 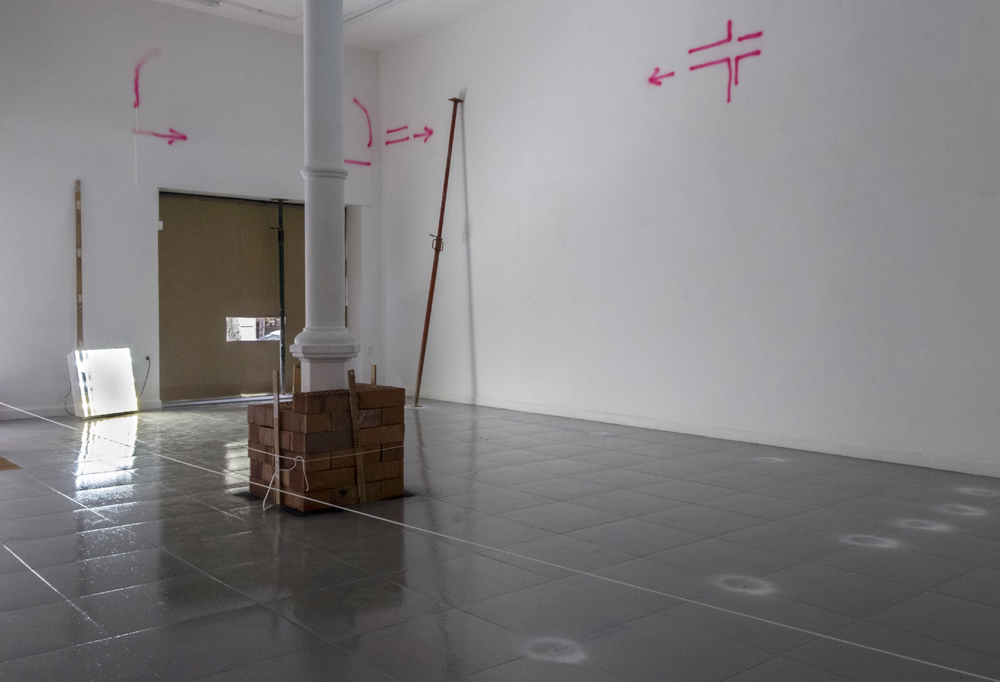 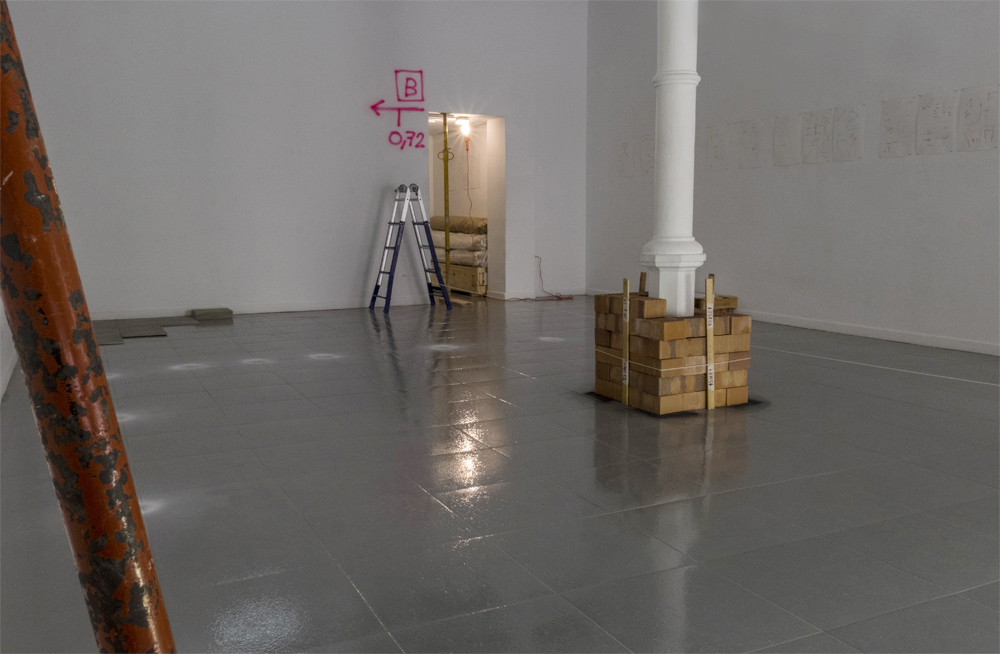 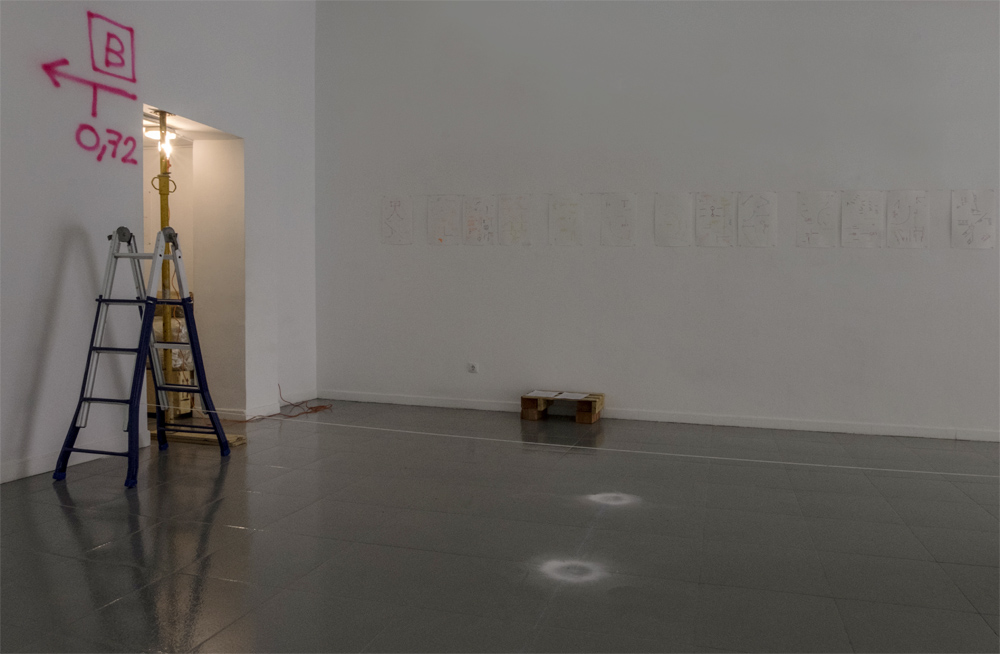 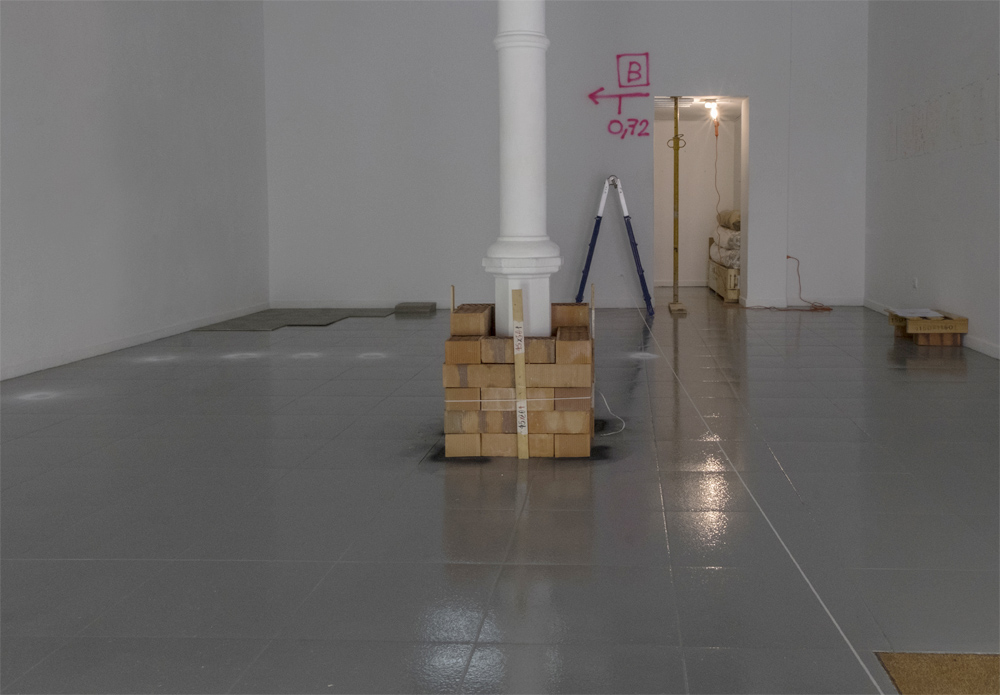 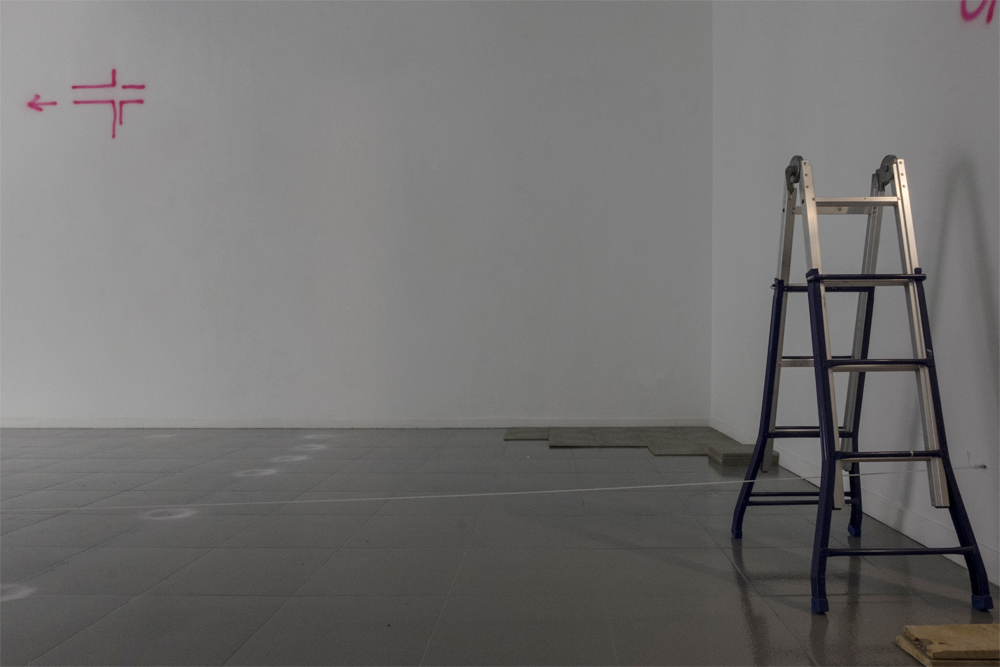