With the collaboration of El Siglo bookstore, from Sant Cugat del Vallès.

This piece was made as an answer to Laura González’s invitation to participate in her project Barcelona Plan B. Una oportunidad cartográfica, with which the Chiquita Room Art Centre opened in Barcelona. 16/11/2018

The cornerstones are those underpinning elements which sustain an ediffice. In this case, a map of Barcelona without the Eixample brought us a question: considering that we build over ruins, what are the ruins that sustain Cerdà’s proposal? The historical chart of Barcelona illustrates different paths, routes and territorial distributions that had occupied the territory of the city before the Eixample: the first iberian populations, the network of paths and the Roman Centuria (200 aC), the narrow streets from the visigoth Barcinona, the mills at banks of the the irrigation canal in midst 10th century, the second wall from the 14th century, the expansion of Raval, the opening of the city to the sea, and the road to Gracia in 16th century, as well as the militar citadel and the strongholds from the 18th century, the industrial revolution and the transformation of the city within the walls.

By imagining Barcelona without the Eixample, all the ruins over which our contemporary buildings have been build began to emerge in front of my eyes. It is impossible to me to imagine other ways of managing and distributing the territory for us to inhabit it and live in it, as if it wasn’t just another one of our colonizations. Mi answer to Laura’s commission doesn’t offer an image of a possible future, but it searches for that which still sustains the city beyond the Eixammple, as if it was a subterranean unconscious: its cornerstones. I’ve tried to extract them, wondering whether its gap could be filled with the seeds of a new plant. 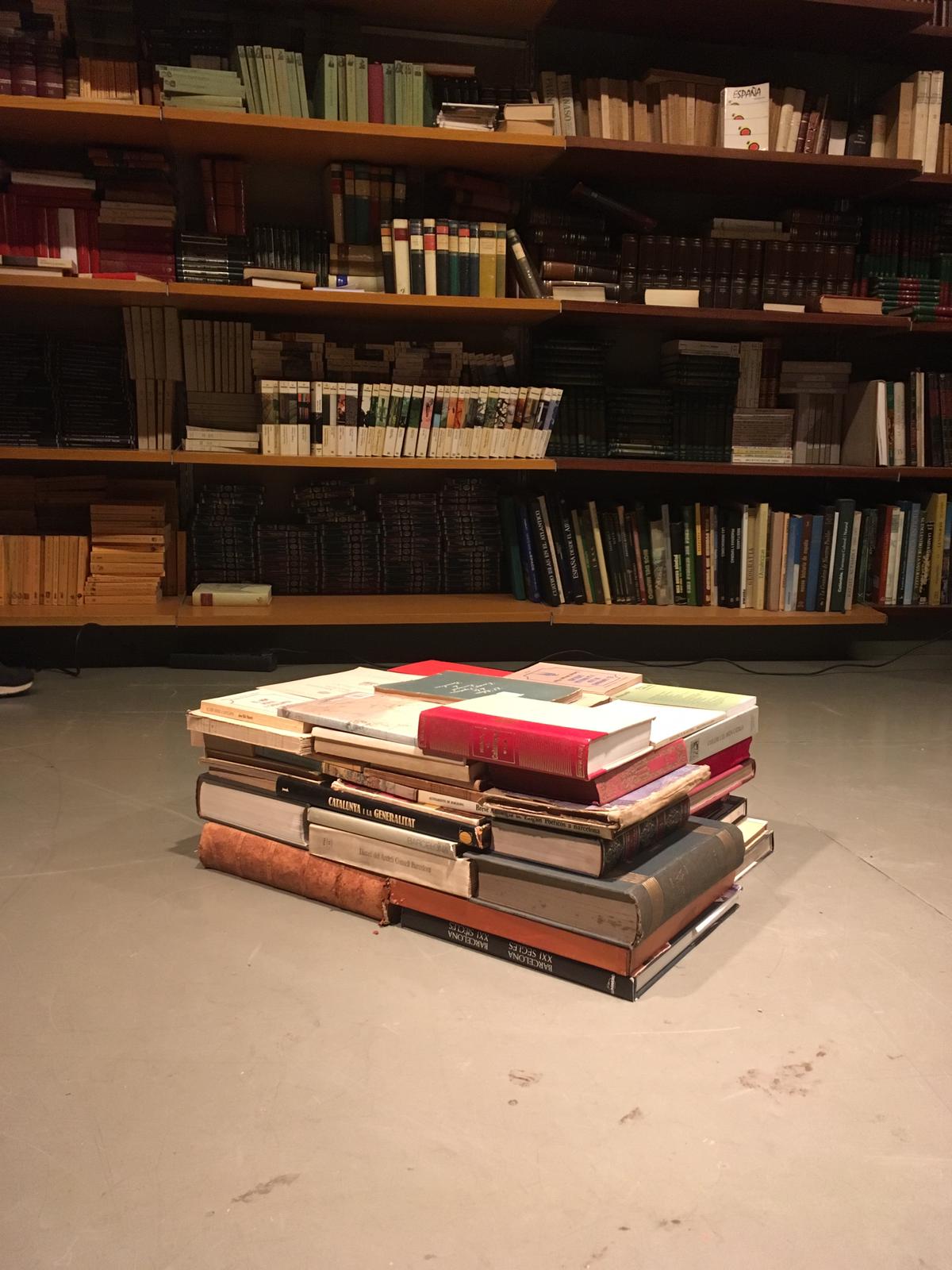