Great Panorama! Visual, auditive, real! At the Venetian Towers, within the programm Composicions, curated by Alexandra Laudo and Glòria Picazo, during the Barcelona Gallery Weekend 2018.

In the beginning, Barcelona only had to have one tower. A tower that could host the machinery needed to control the magic fountains and the lights of the whole Montjuic Mountain; an operative tower, nice from the outside and functional in its insides, from which the light and fountains operators could get a panoramic view of the whole area. And so it was: the operators could see the fountains and could see the Tower of the Light, which was used as a headlight placed in the Univers Square, and they could see the cypress made of glass and iron illuminating all the way to the top of Montjuic across Reina Maria Cristina Avenue, and they could also see some of the 45 doric columns that had been placed through that luminous forest.

But, what kind of hall can be made of only one tower? If that tower had to give entrance to the enclosure of the International Exhibition of the 1929, it lacked something else. It lacked a reflection, a mirror, a twin placed in the other side of an invisible line that would draw the threshold which the visitors would cross to enter to the great and magnificient world of the International Exhibition. And so it was: a decorative tower, placed next to the operative one, was build. They looked identical from the outside, but they were different in the inside. The decorative tower wouldn’t be used for anything else than to be viewed from the outside, to solve the function of being a hall. No more than that. Nobody would enter inside and nobody would need to see the panoramic views from its top, and no machines would be installed in its insides and it wouldn’t have different floors, nor painted walls, nor a good ventilation because nobody would enter there.

Along time, these functions have changed giving place to a confusing situation. Now one tower is the mirror of the other and both of them reflect the Campanile di San Marco di Venezia. They set up a double vision, an optical illusion, an aleph in which it is possible to see diferent temporal dimensions of a same body at the same time. We’ve proposed to turn the Ventian Towers into a metaphysical space, where all these delicate notions can become evident. 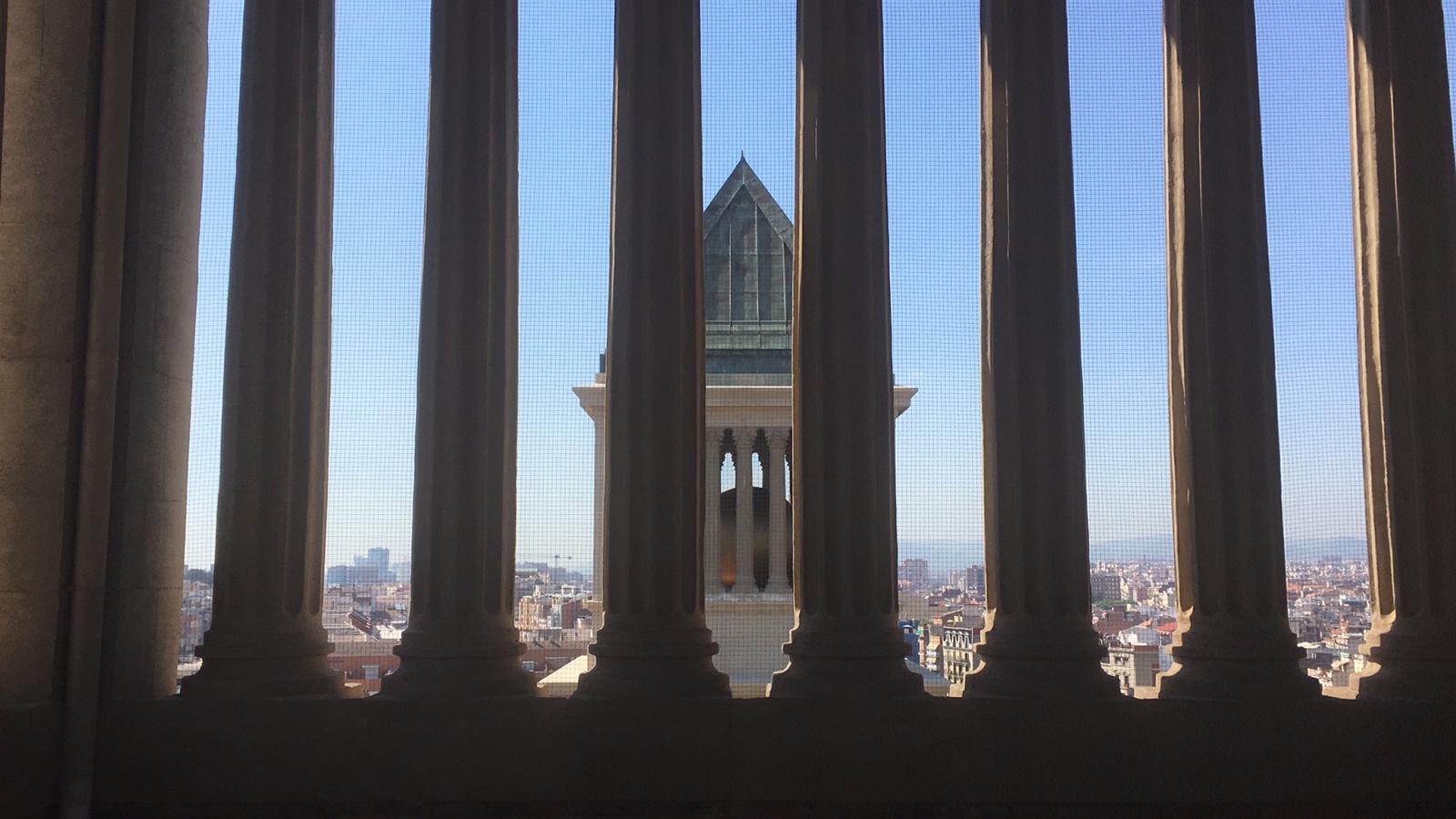 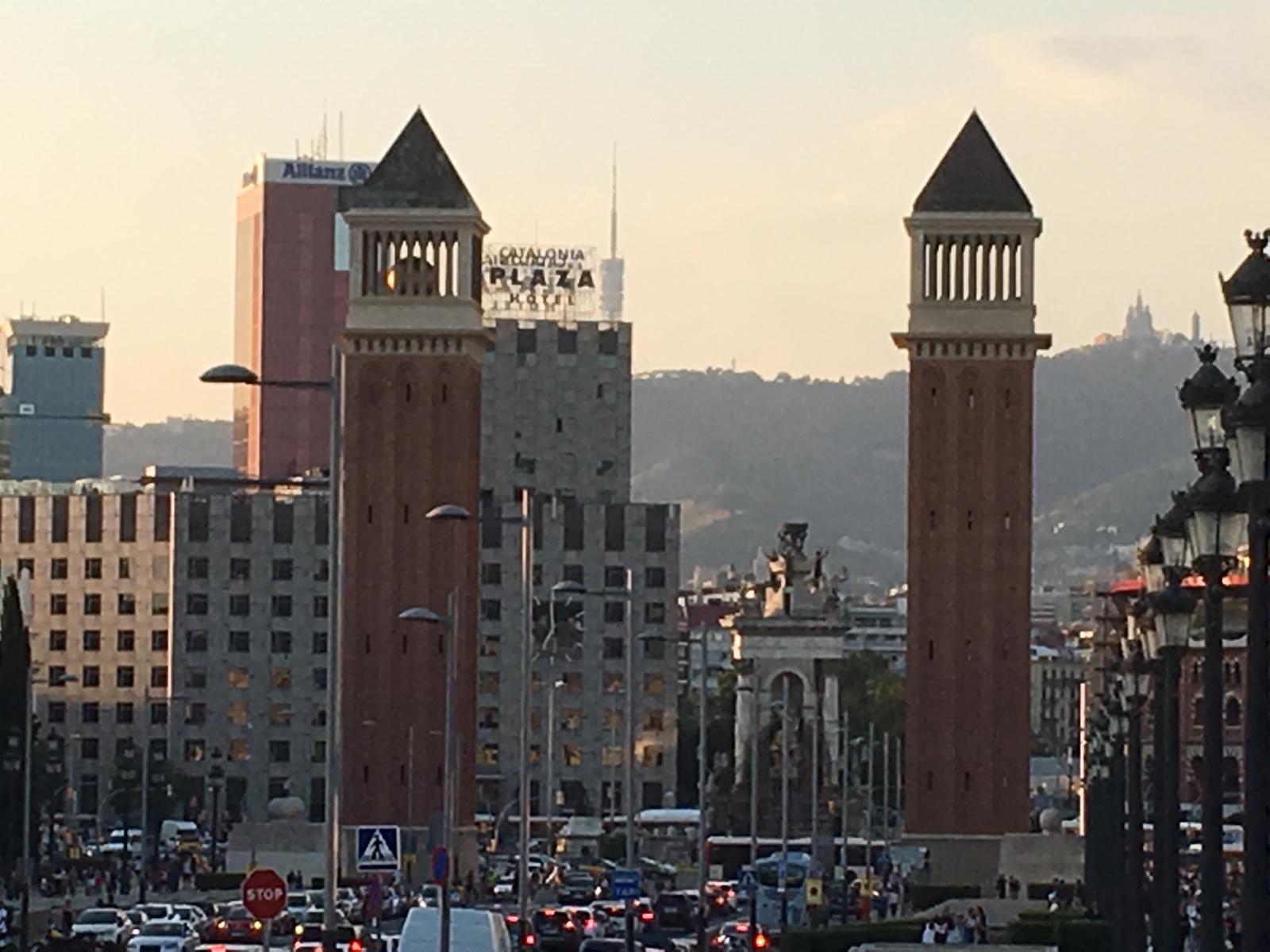 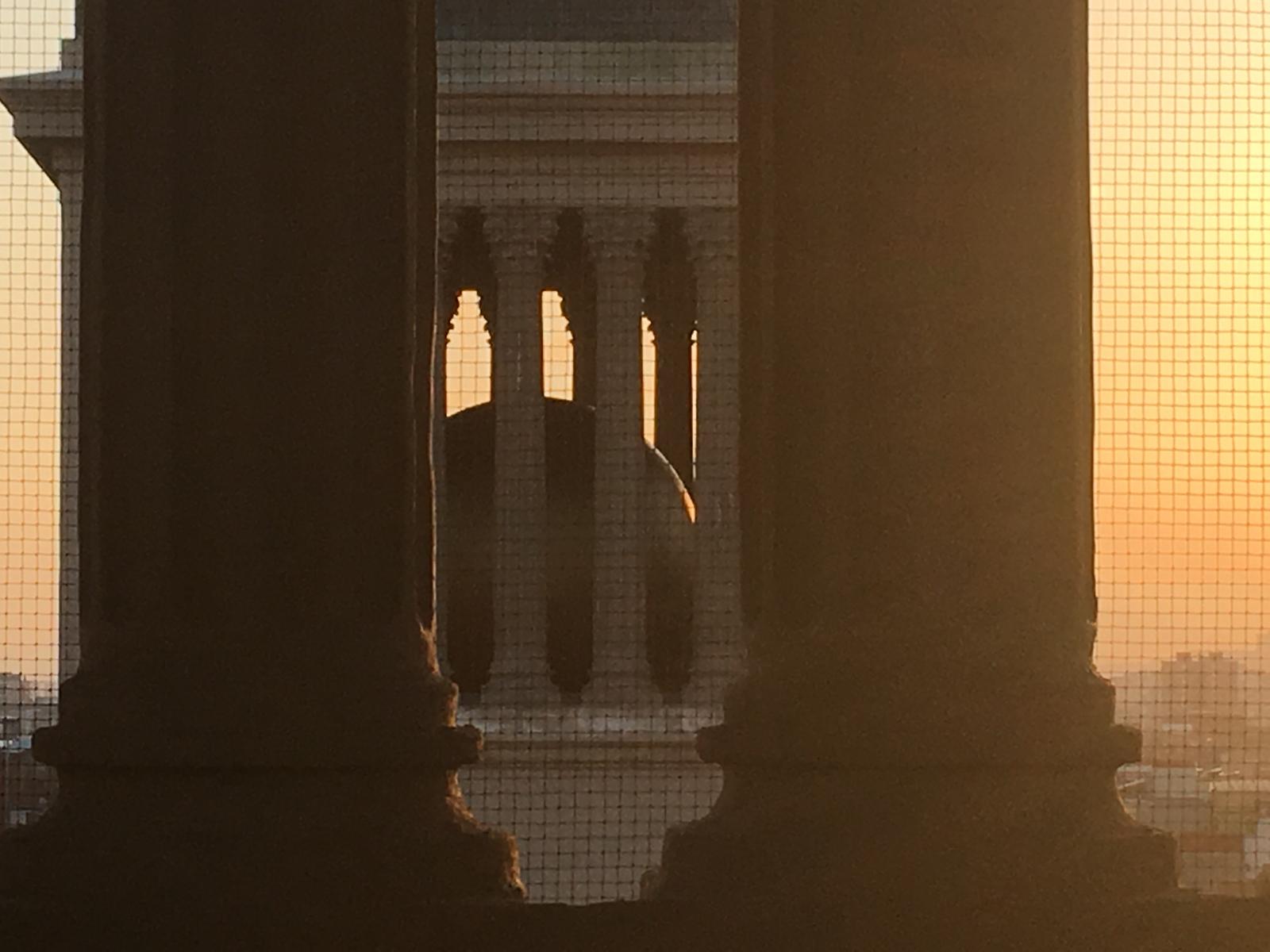 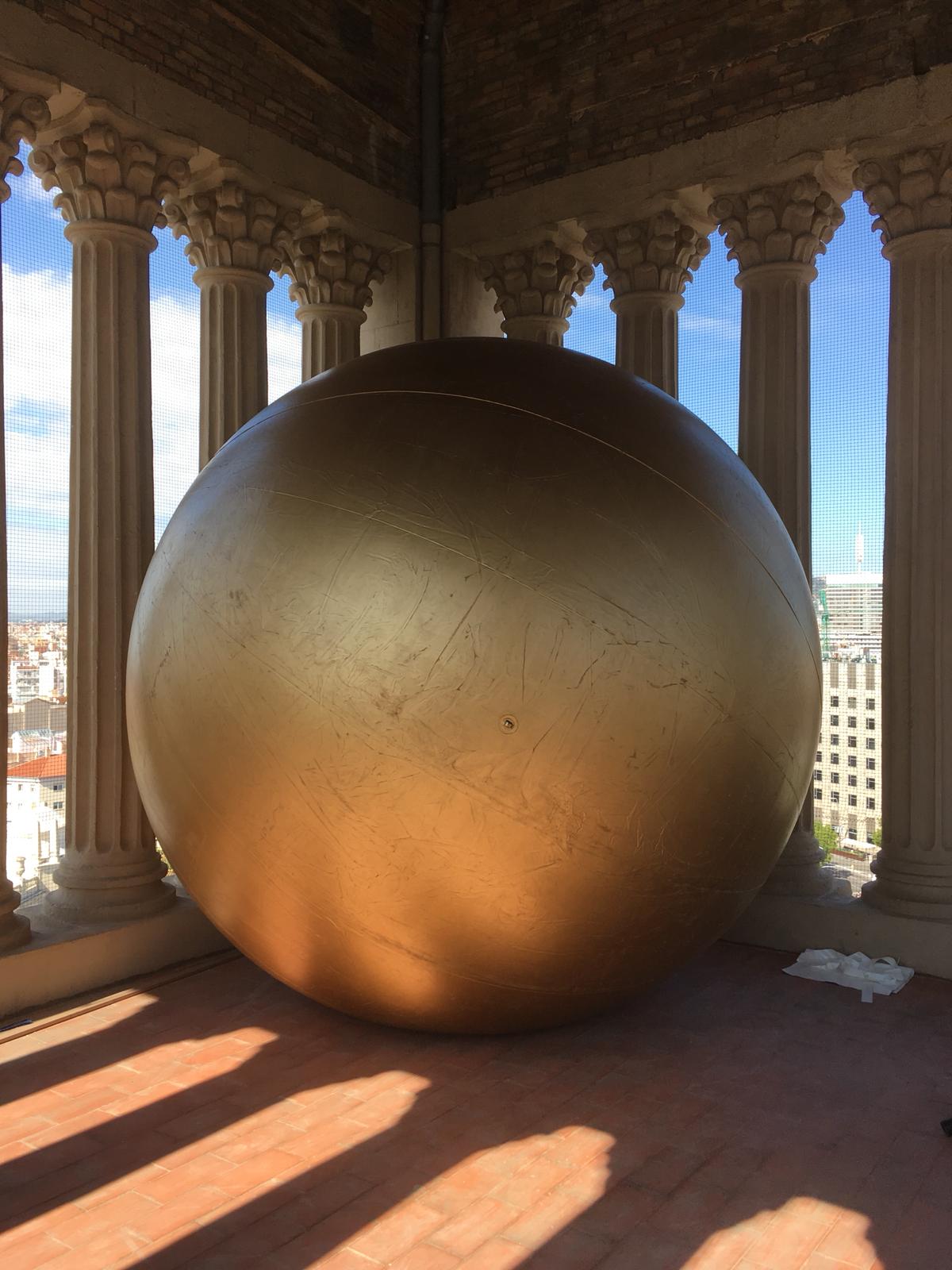 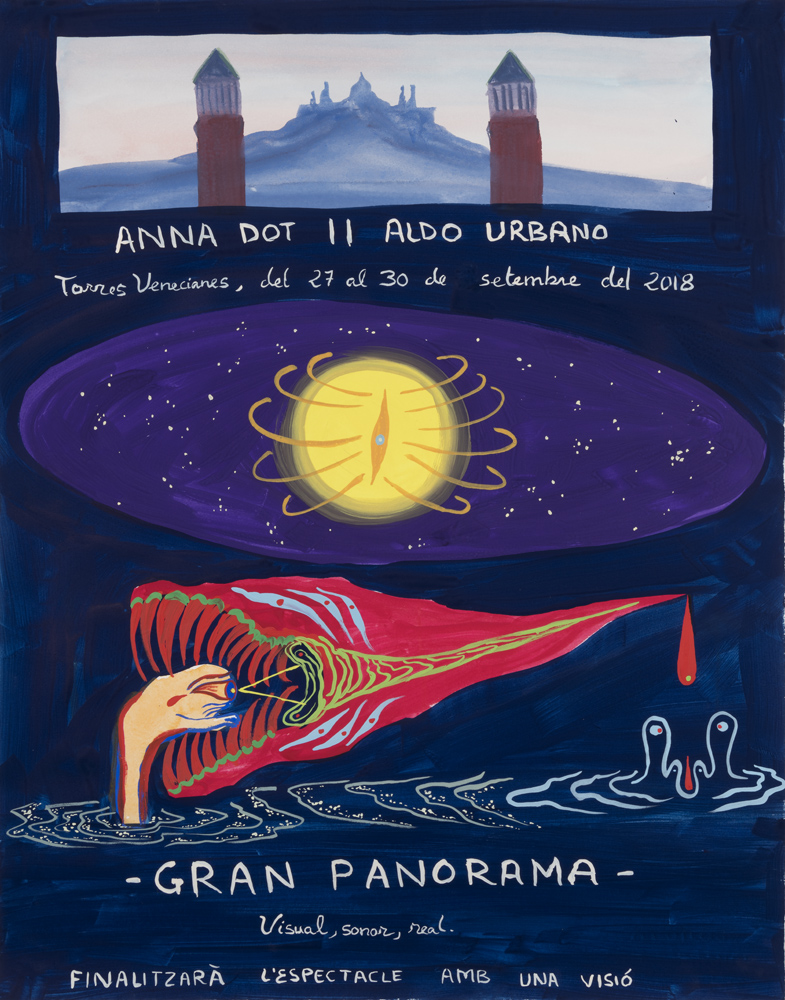 Una muntanya a dins de casa In the beginning,