The Catalan and Spanish version of “stepping twice into the same river” would be, literally, “to step twice with the same stone”. In this sentence the word “stone” functions as a sinonym for “mistake” or “error”, so that “to step twice with the same stone” would be the same as saying “to make the same mistake twice”. Considering this, we can ask ourselves about the shapes of mistakes. Would it be possible to turn mistakes into visible forms that were recognizable as rocks in a path? To experiment with this we took the novel Don Quijote de la Mancha, by Miguel de Cervantes, in which the main character becomes self proclaimed knight (in a way that totally contradicts the law!) and tries to live all the adventures he had read in cavalry novels. In this process he makes a series of mistakes. We interpret them as descriptions of the difference between expectations and reality. 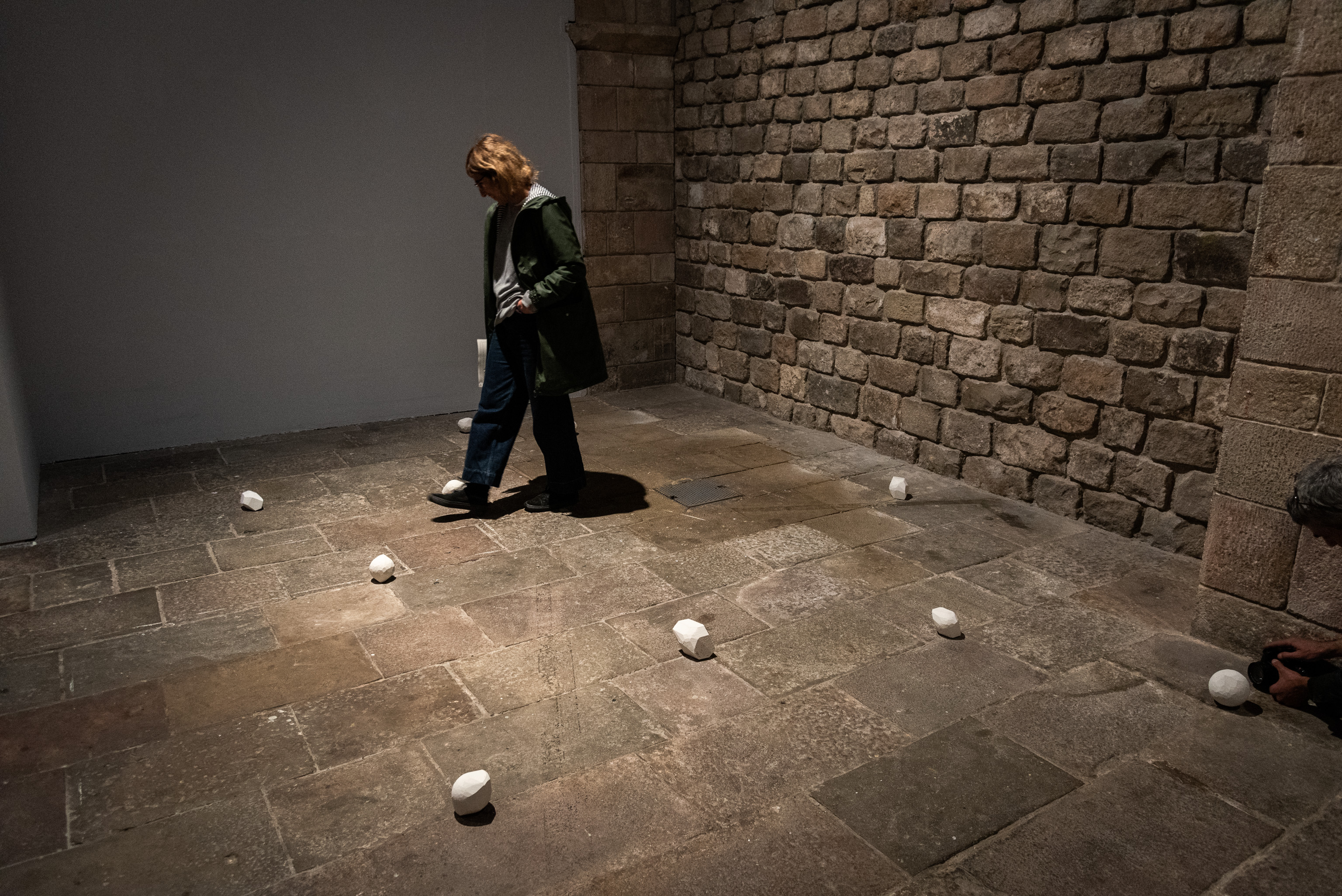 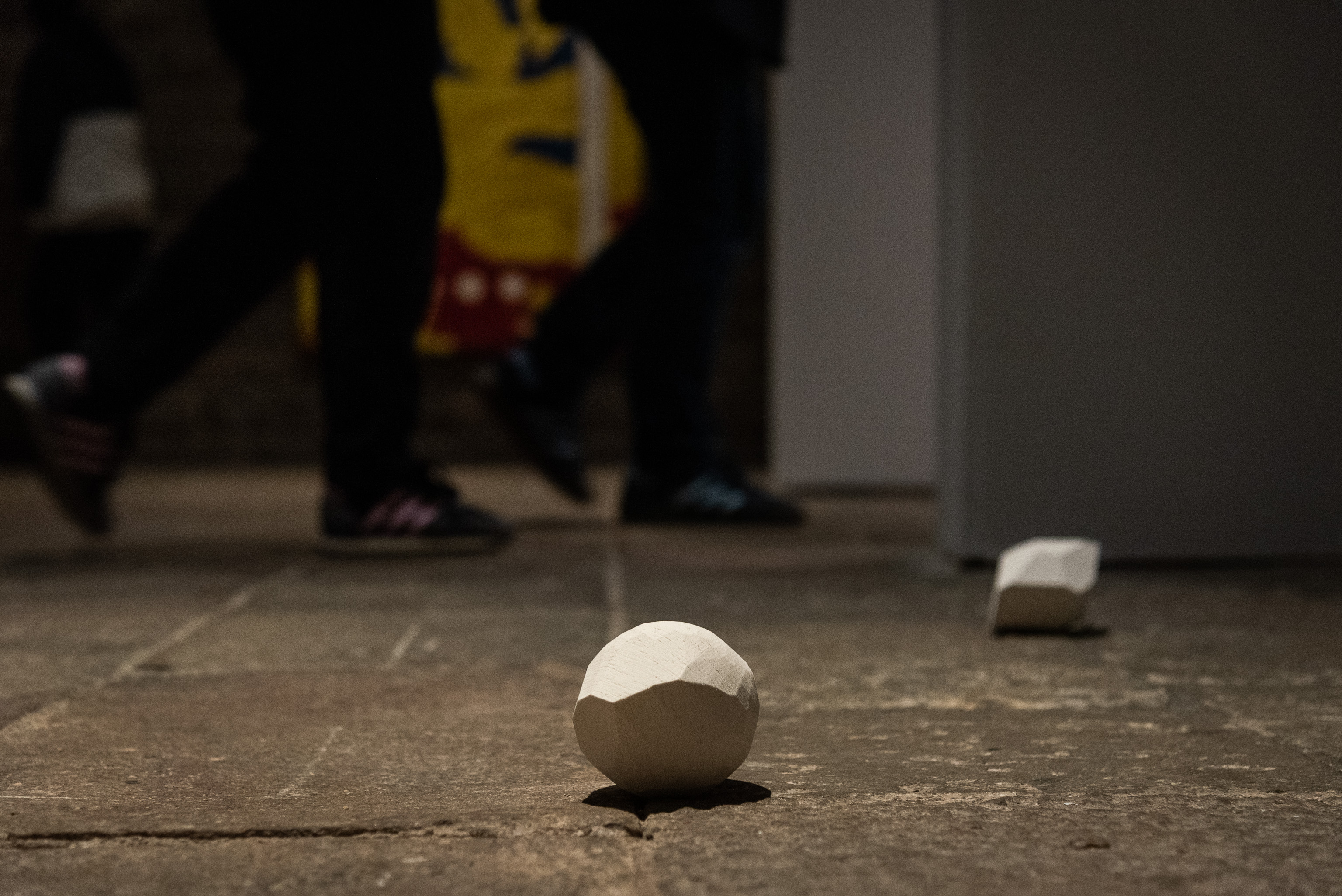 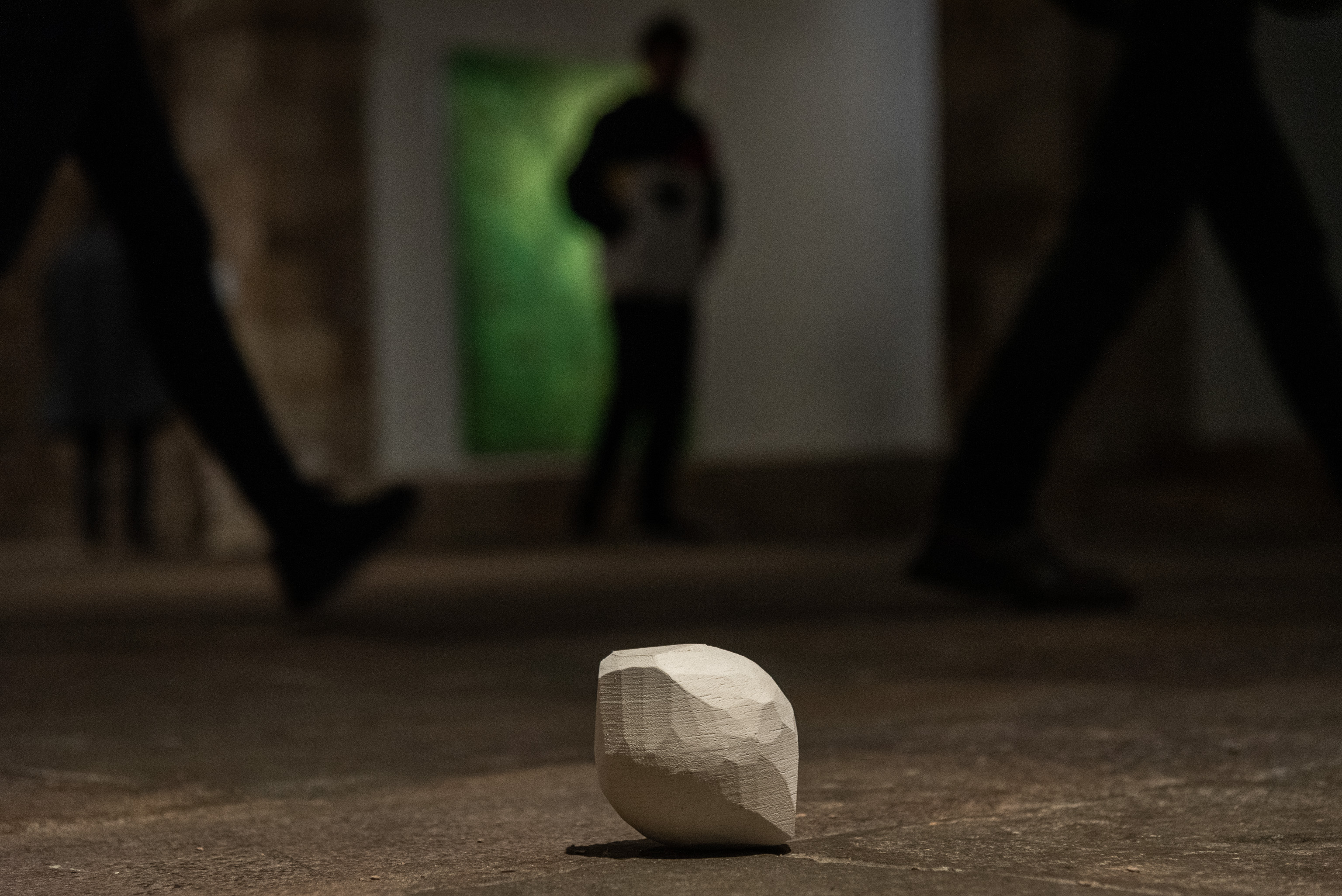 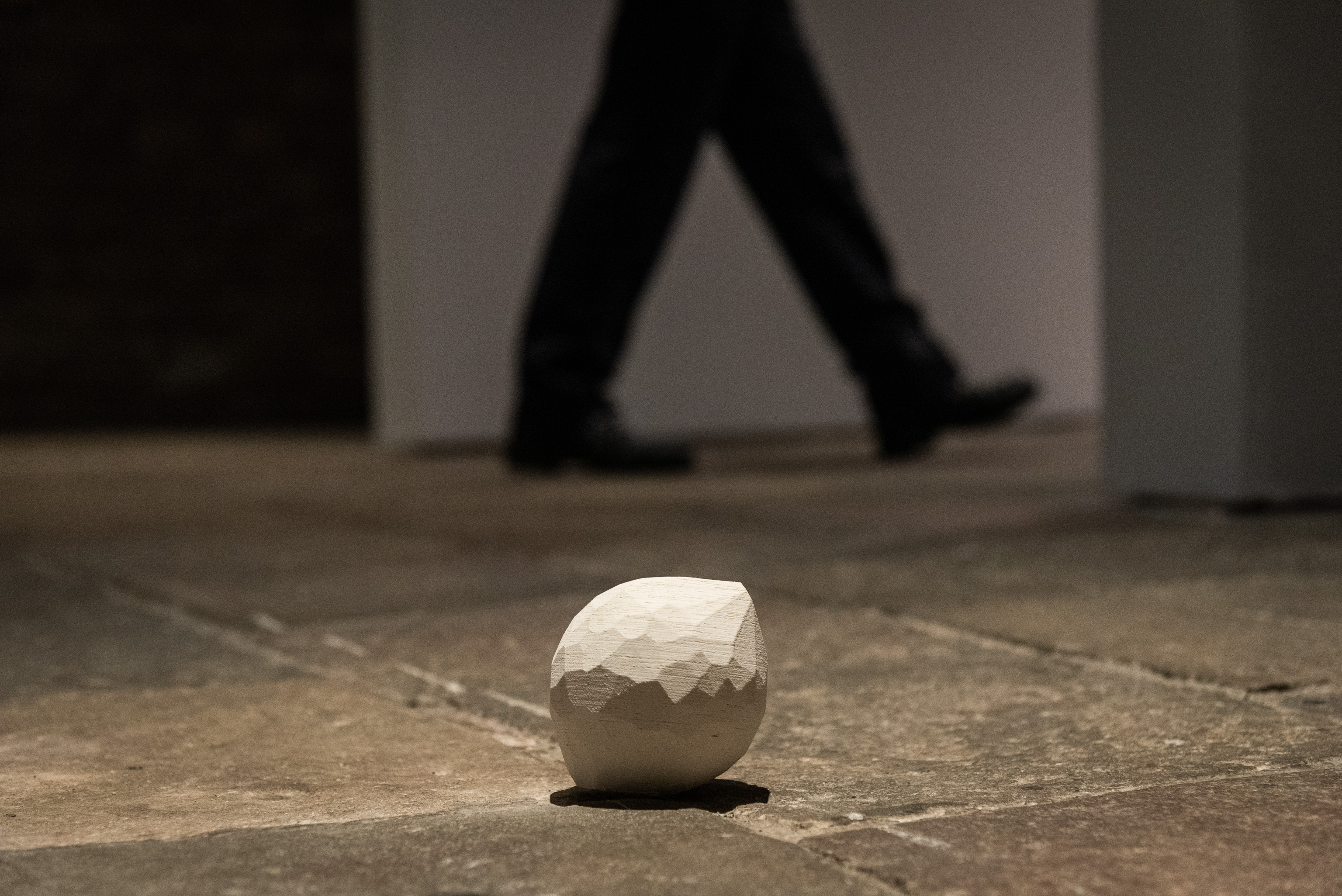