I felt like I had myself walked into a visualization

In 1952 linguist Erwin Reifler, one of the machine translation’s pioneers, pronounced the slogan: “Give us graphio-semantically completely explicit texts, and the engineers will do the rest”. The race for machine translated began with energy in many universities. The dream of universal understanding, frustrated after the fall of the Babel Tower, was recovered, as if the building of a new tower was possible.

We haven’t found two equal representations of the Tower of Babel yet. Nobody has represented it as a finished, definitive tower. In the book Se una notte d’inverno un viaggiatore Italo Calvino descrived a feeling he had. He felt that nowadays, in the world, exist only “storie che restano in sospeso e si perdono per strada”. 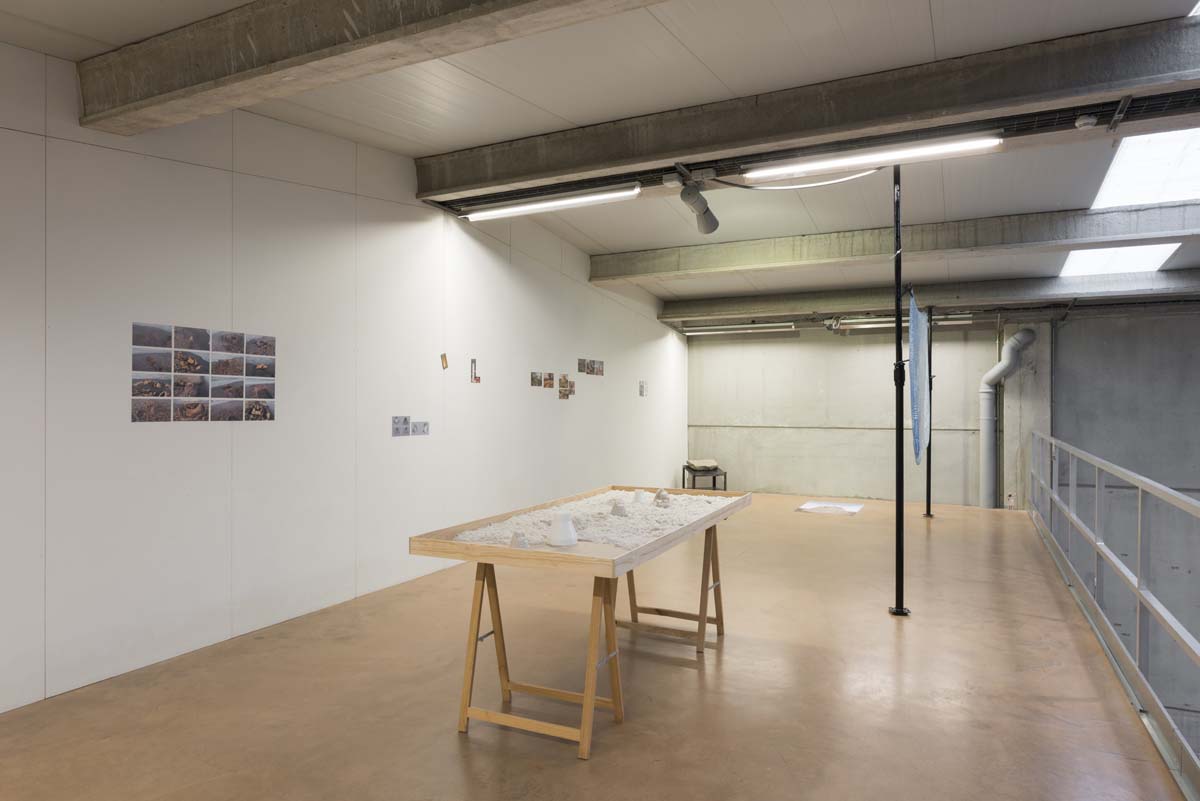 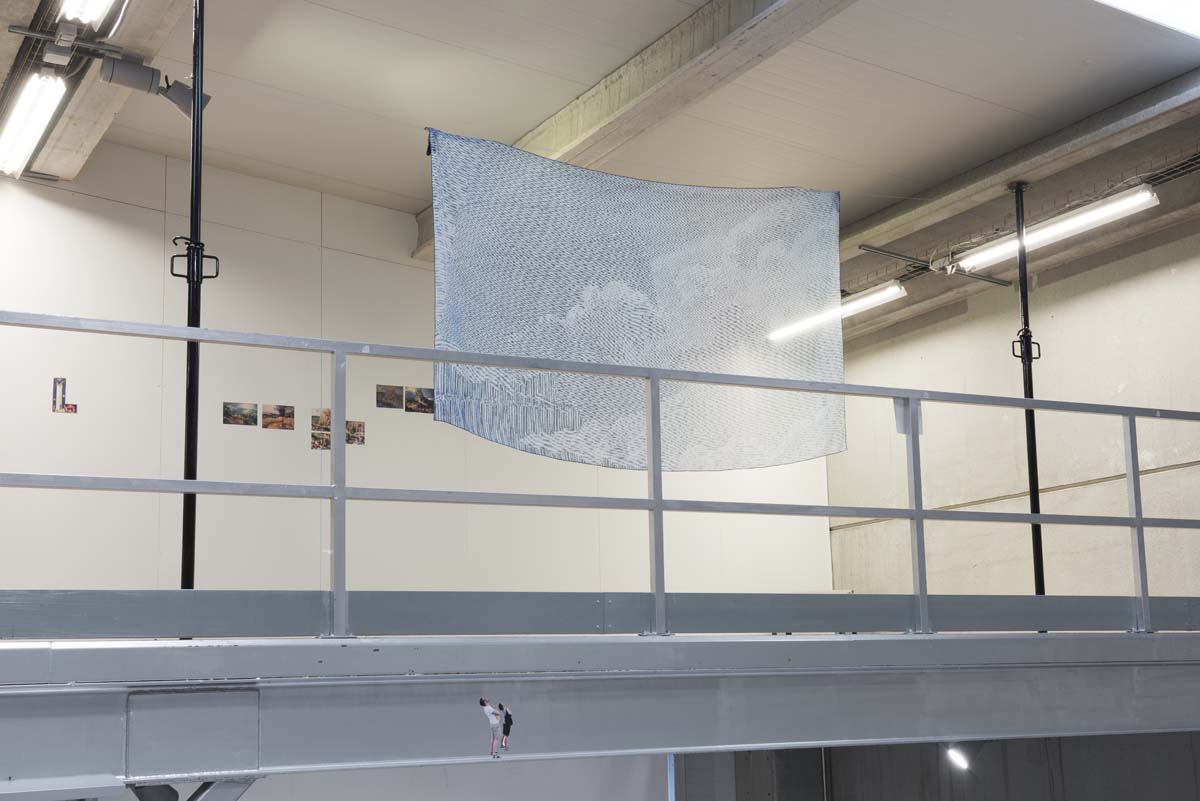 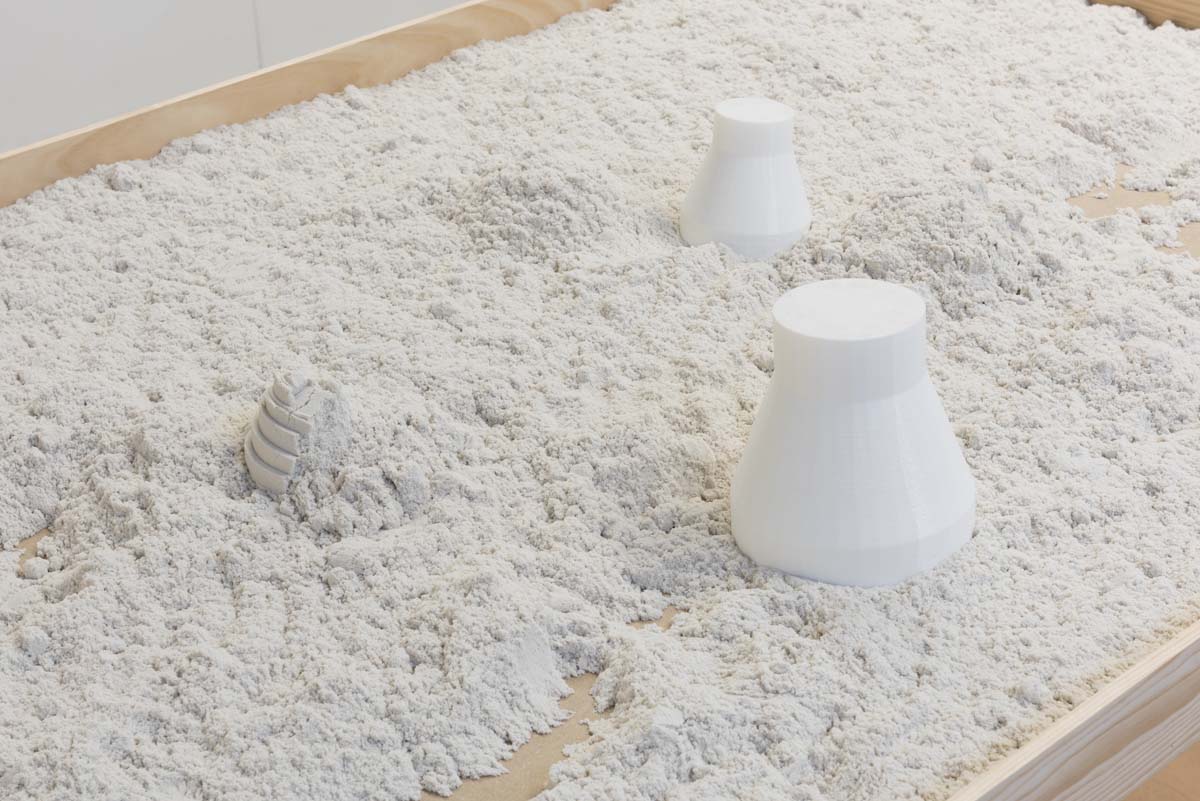 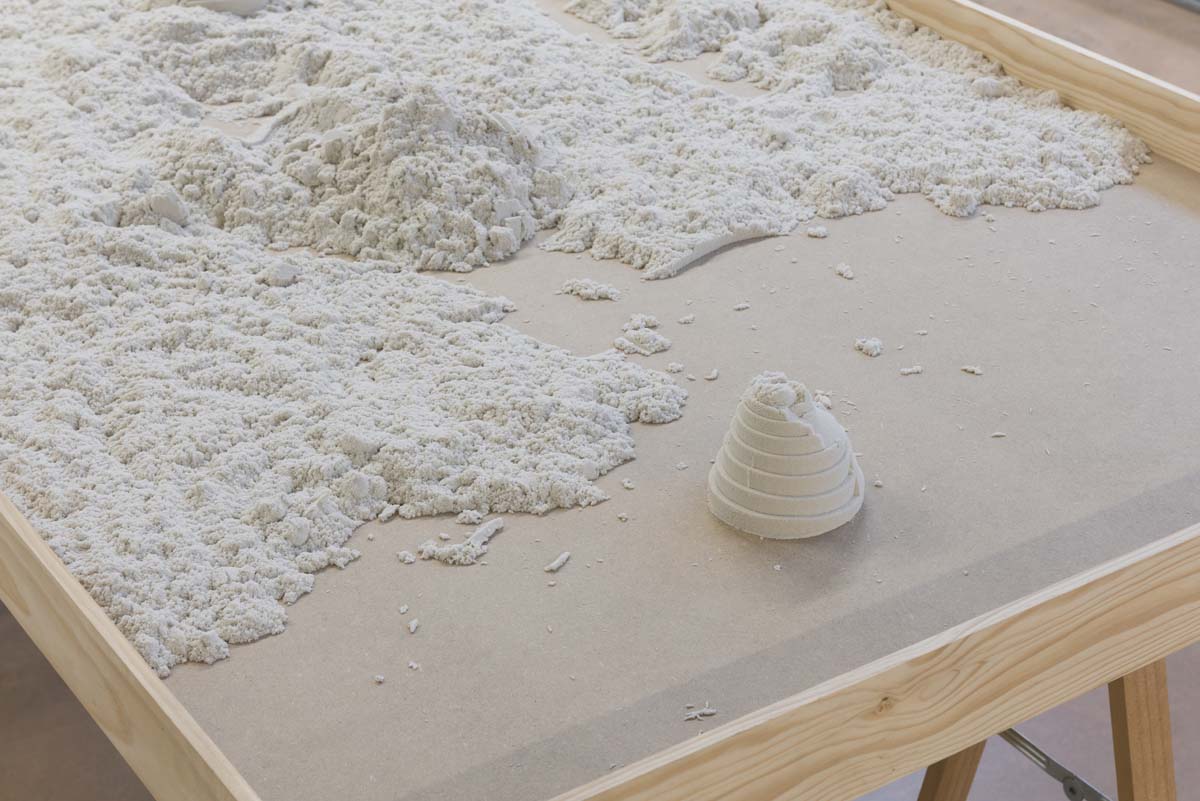 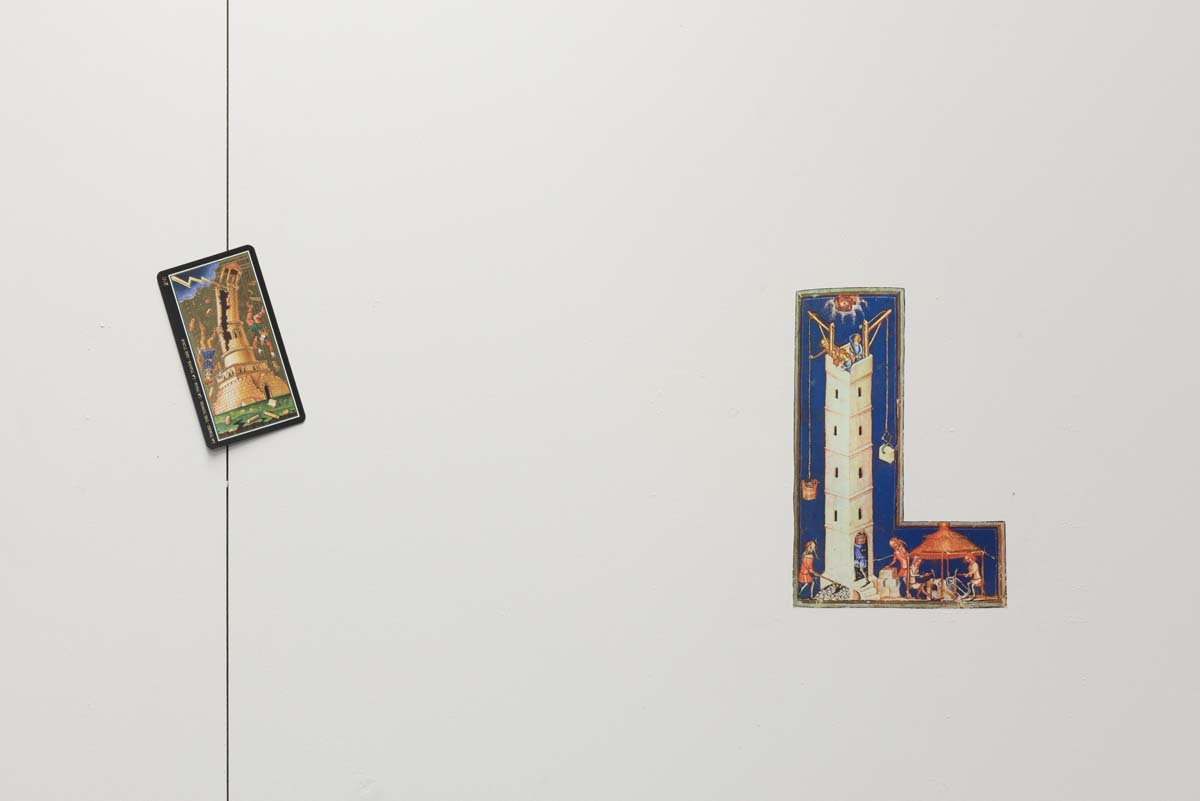 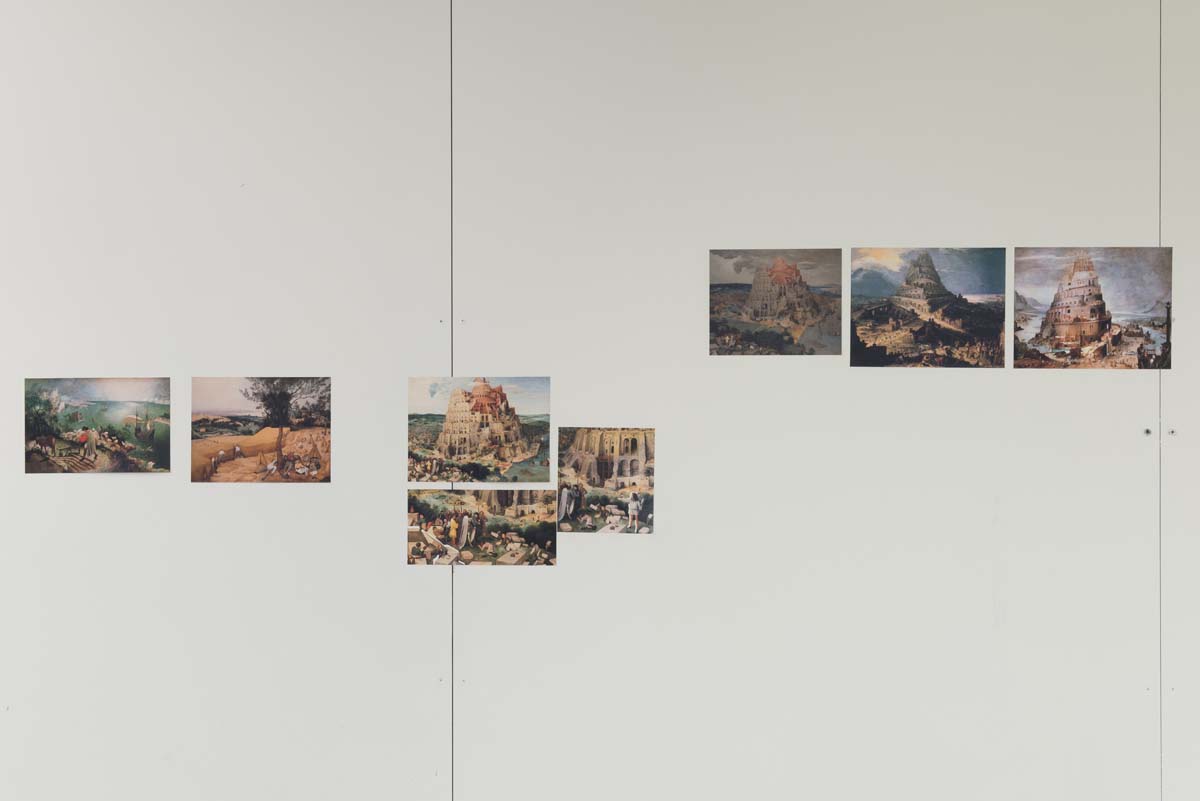 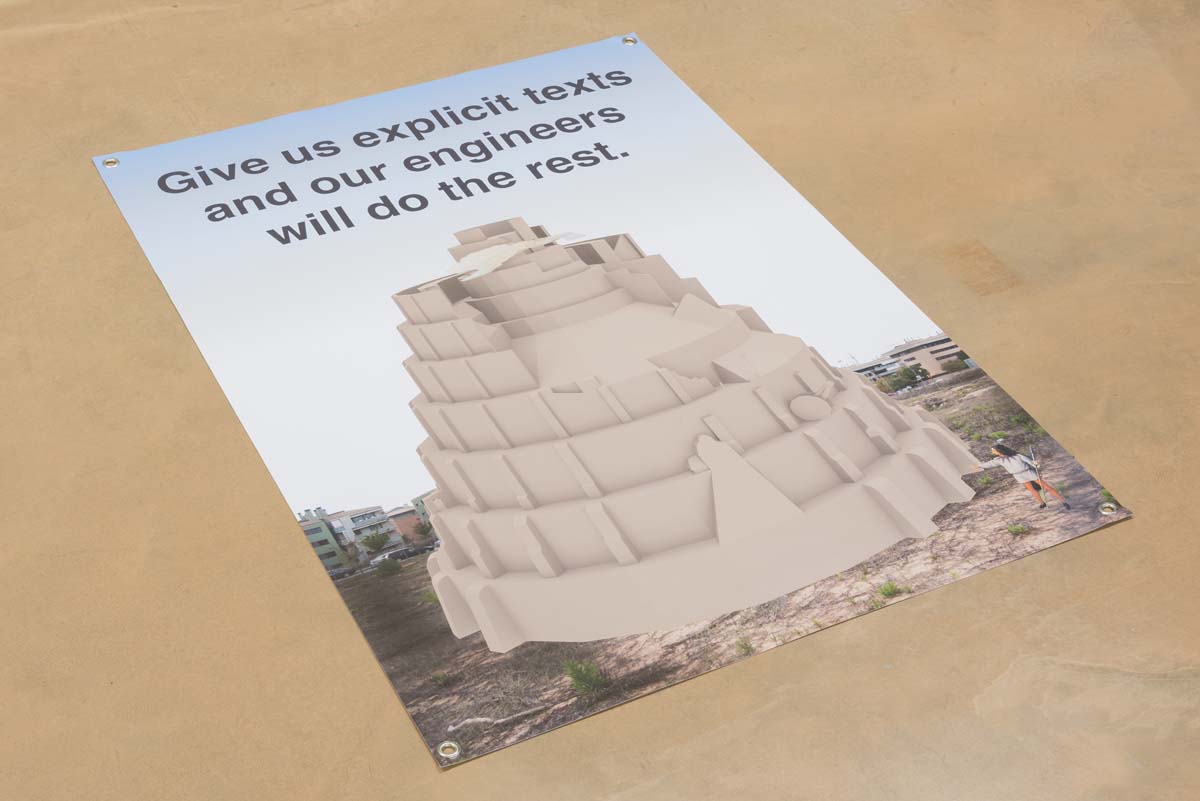 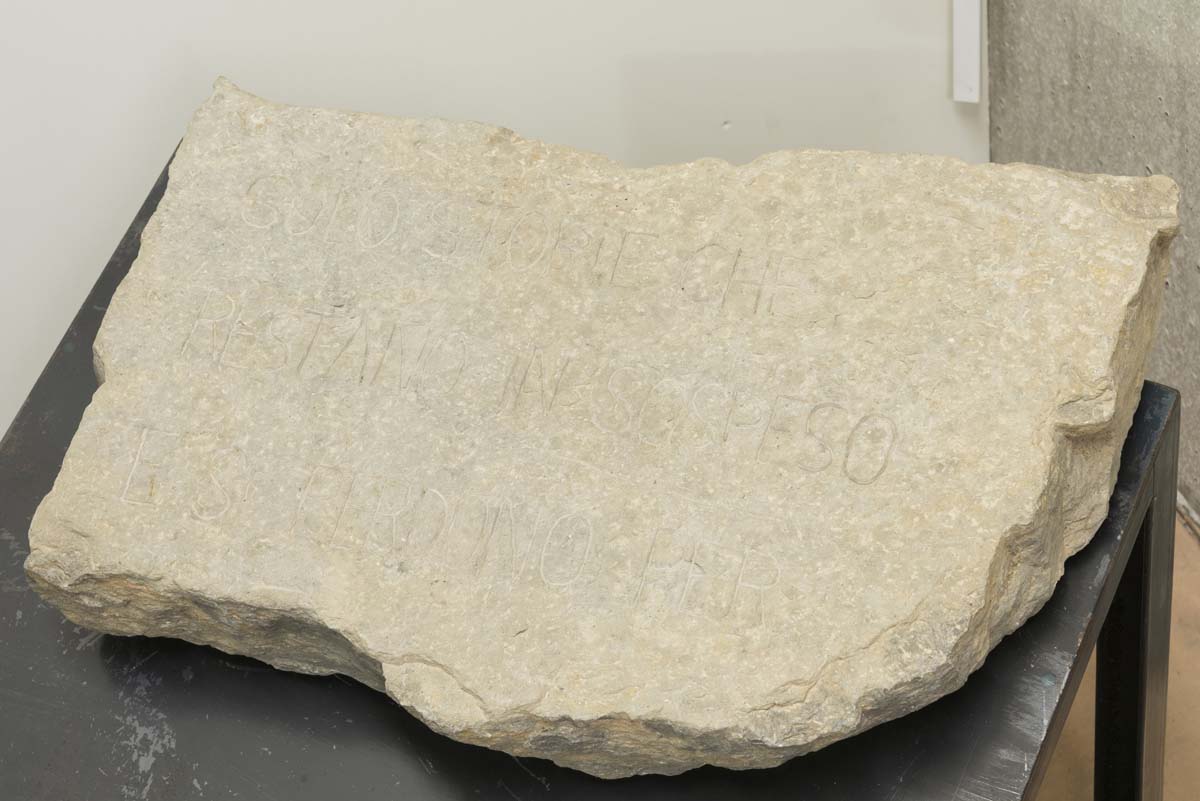 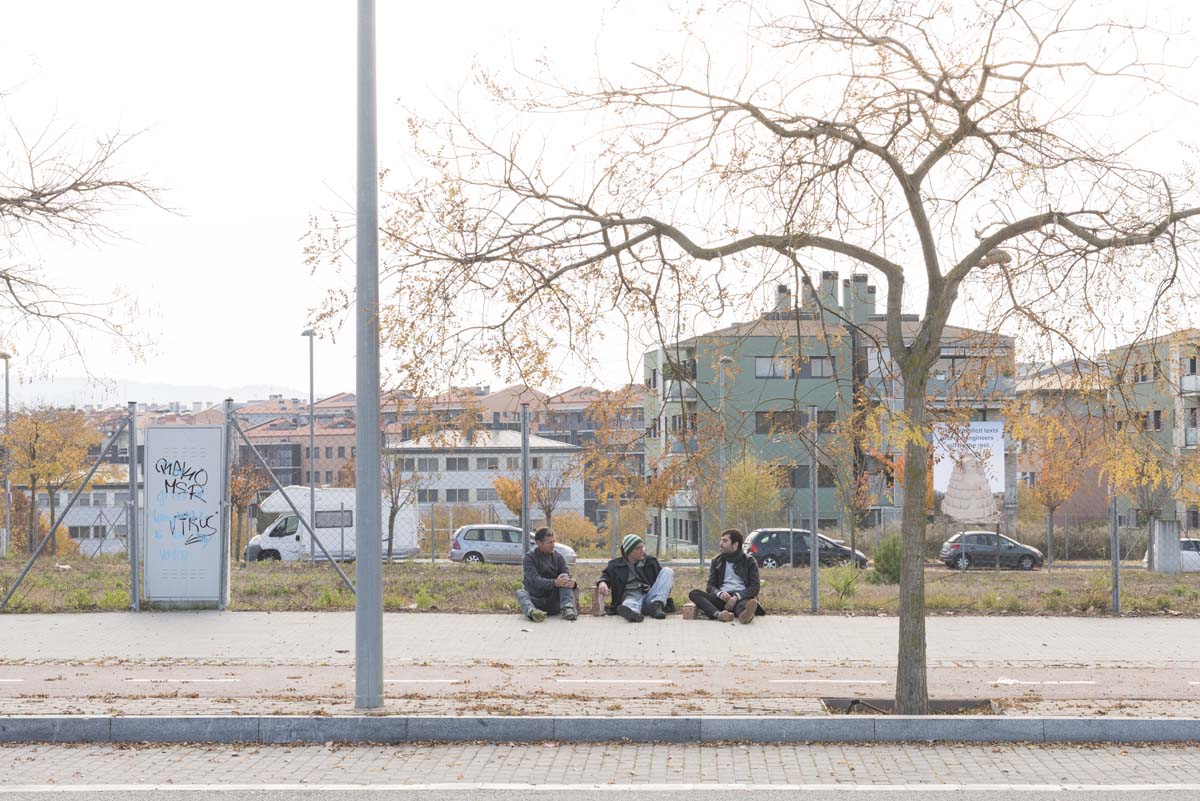 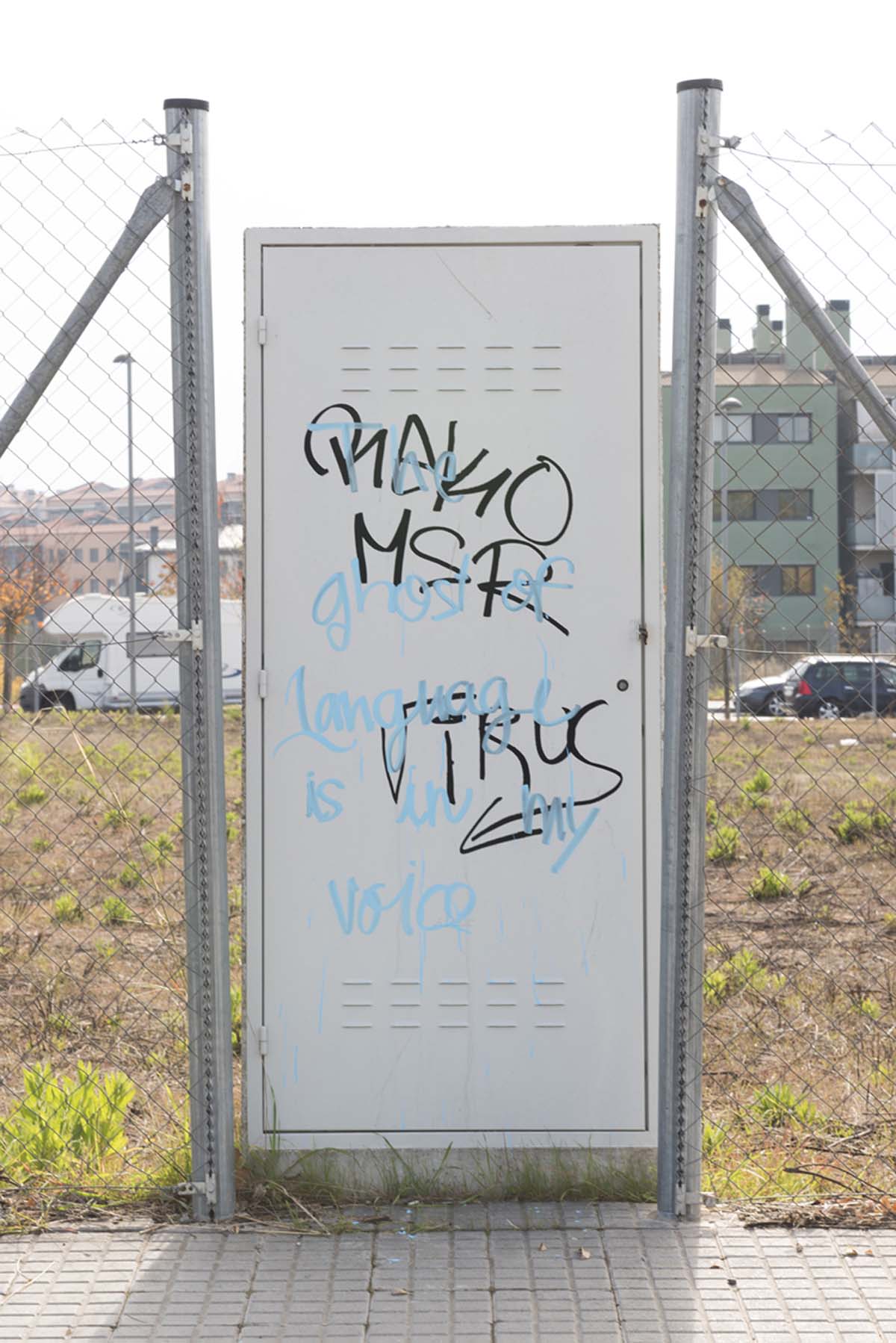