The literal translation of the italian phrase ci siamo would tell us that with these words we can say that “we are here”: we are in this or that place, (noi) ci siamo. However, depending on the context, the meaning of these words subtly changes. On the one hand, it can be used to announce that we have almost got to the place where we were going, we are almost there; on the other hand, ci siamo can be said to express trust or confidence to someone, to let him/her know that we are next to them in a sense of emotional closeness, like “we are here”, or “we are with you”.

The dry stone walls are considered one of the first human manufactures. Although they can be found everywhere in the world, it is said that the italian region of Apulia is the place where there are more dry stone walls of the whole planet. There they are considered cultural heritage worth being preserved by a national program made by the Italian government. These dry stone walls also were one of the most outstanding elements of the first Apulia’s maps, made between s. XII and XIII, when their main function was to distinguish the limits of the fields owned by different people. Nowadays these muro a secco are mainly build by Albanian people who get to the italian region with a long experience in stone working in their country. In Apulia they become muratori.

It is also said that currently the Albanian people are the only ones who really know how to build the muretto a secco. The Ibrahimaij family, from Albania, work on the building of dry stone walls around the city of Bari and they work with an albanian hammer. They call it çekiç. The Ibrahimaij told us the traditional apulian technique for the construction of a muretto a secco. The dry stone wall that Joan Dot and I have tried to build in the exhibition space of El Casino follows their instructions and represents a tribute to this family, as well as to the Milella’s, from Bari, who ci sono stato. 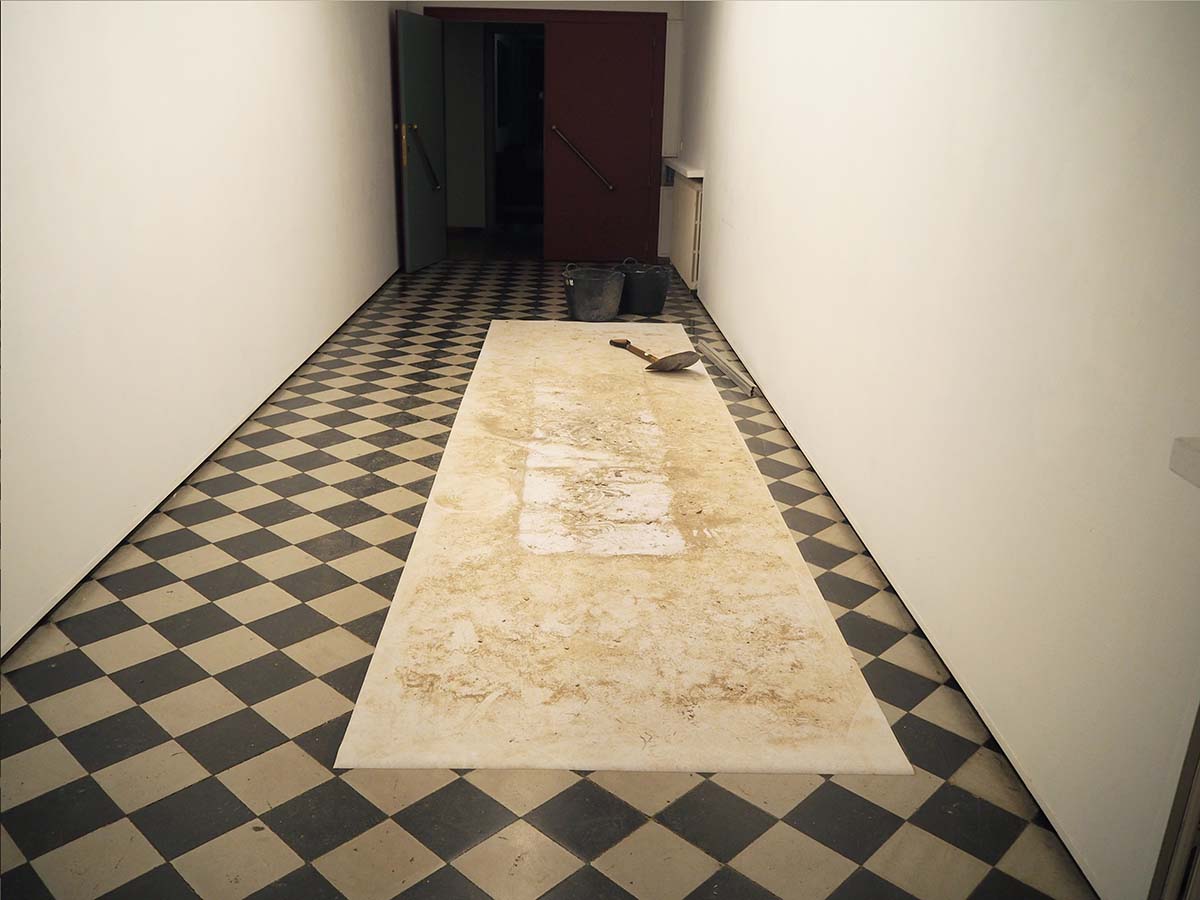 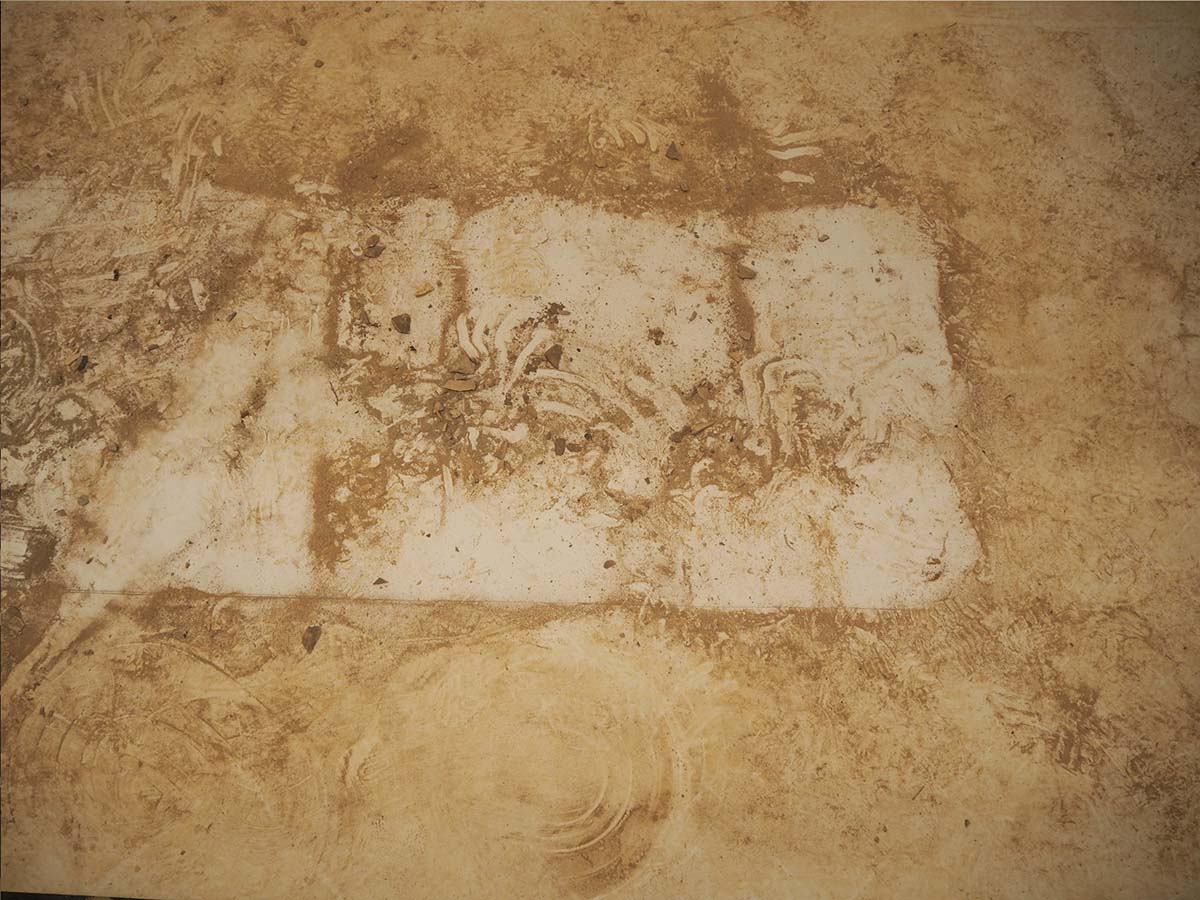 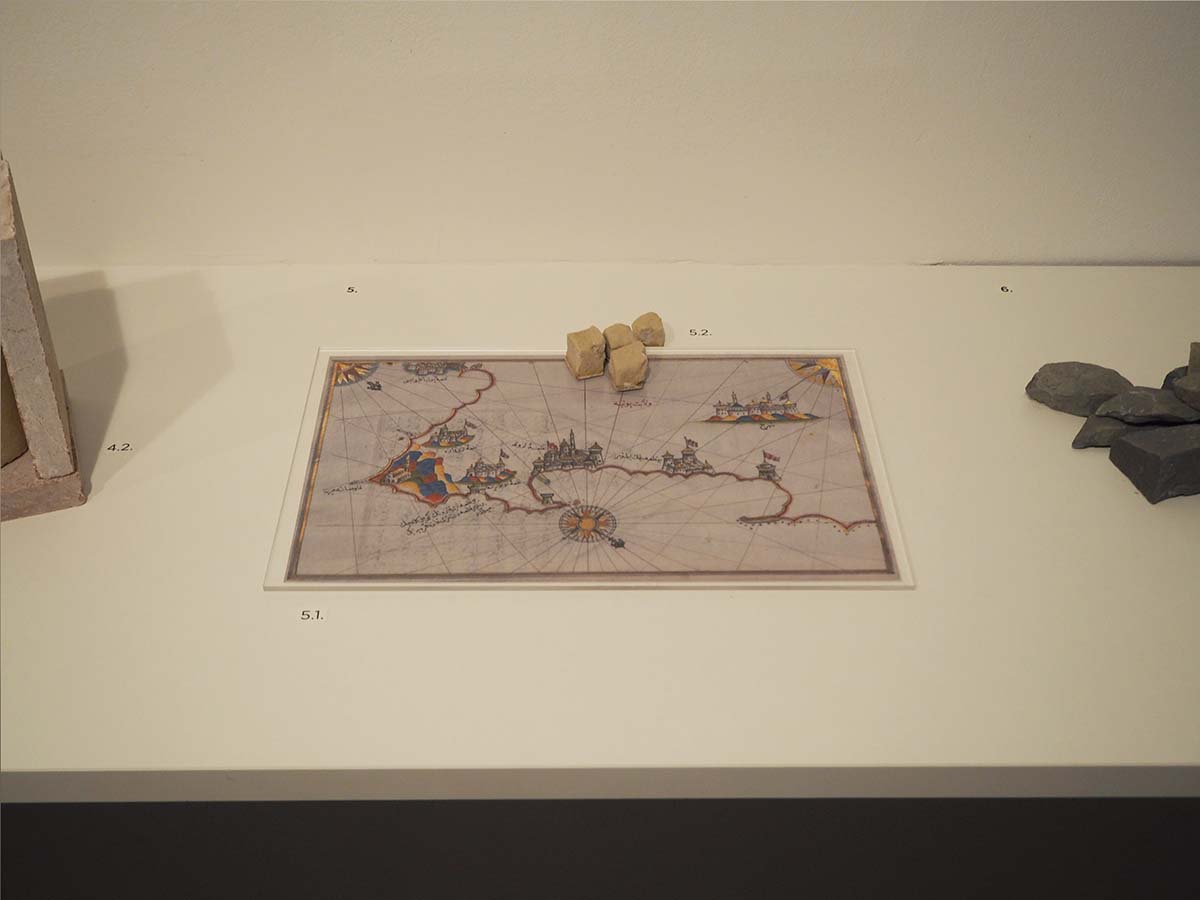 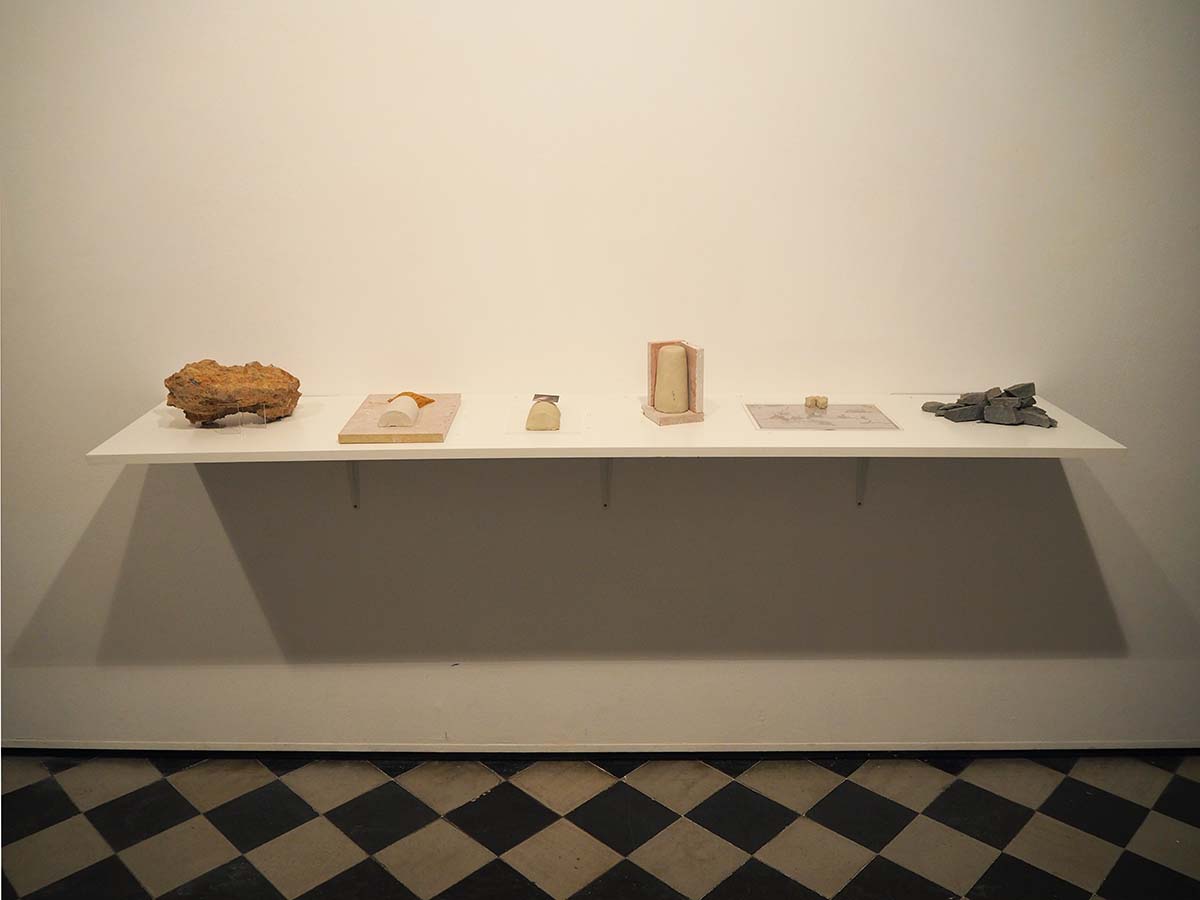 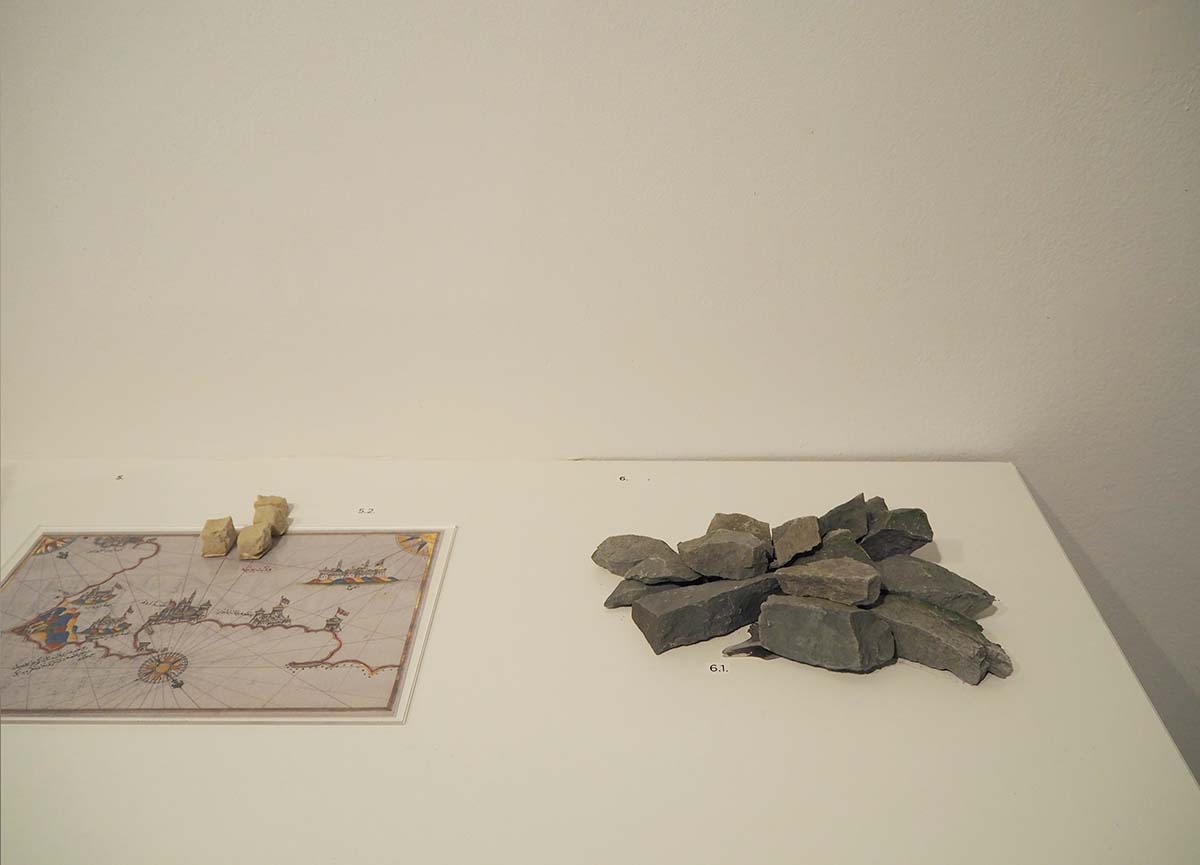