Until I Am No Longer Able To Stand

On 24 September 2013, Texas senator Ted Cruz announced to the press that he would speak as long as he could maintain himself upright – “until I am no longer able to stand,” he said – in opposition to Obama’s proposed health care reform known as Obamacare. The next day he delivered a 21-hour faux filibuster, which is the practice of giving a prolonged speech with the aim of paralysing parliamentary debate and blocking the approval of a law.

Until I am no longer able to stand proposes to convert the Espai Cub into the stage for creating a filibuster speech to take place on the last day of the project exhibition. It will be delivered in order to delay as long as possible the scheduled closing of La Capella. During the exhibition, the Espai Cub will be prepared to become a space that facilitates preparation of the final speech, and open rehearsals will be held prior to the last day. The working process, then, appropriates the rules of filibustering to try to close the doors of La Capella later than planned. There will be a reflection on this process, and a number of relationships with other concepts and different references will be presented, such as filibuster speeches delivered throughout history, the literature and modus operandi of Michel de Montaigne, drift, horror vacui and blind text, among others. 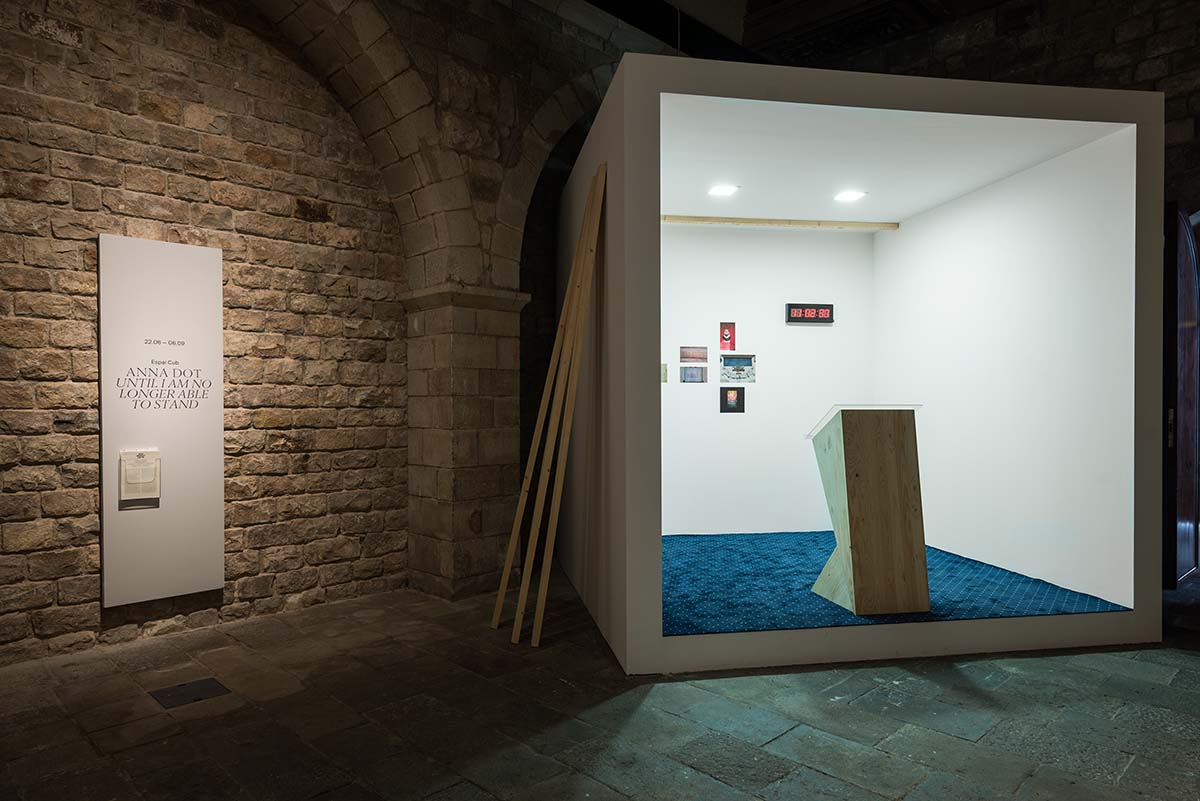 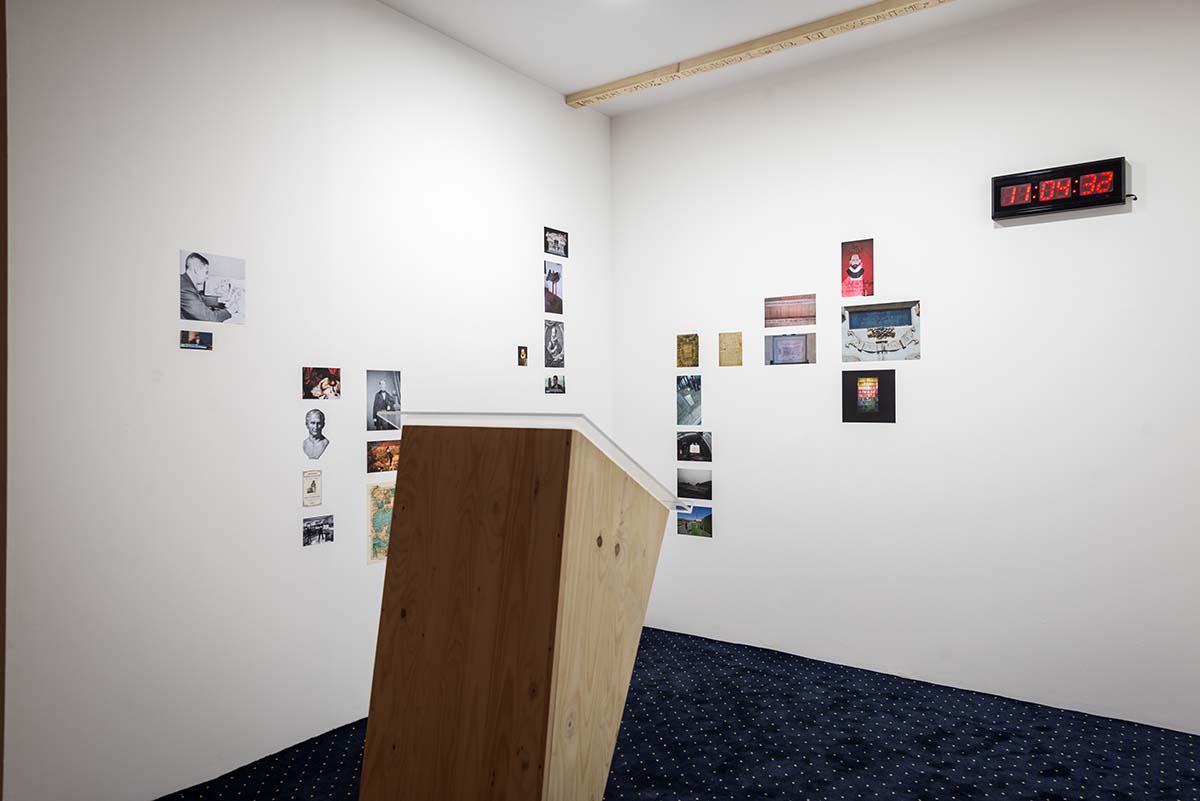 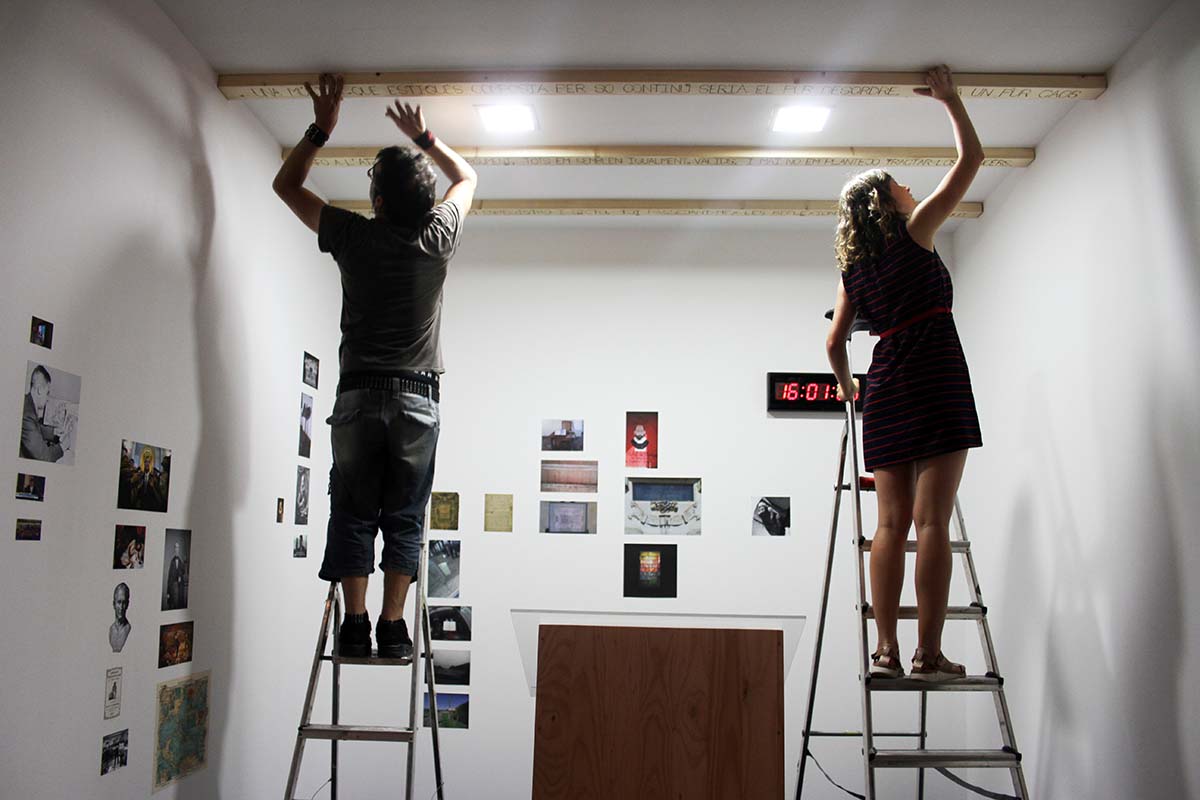 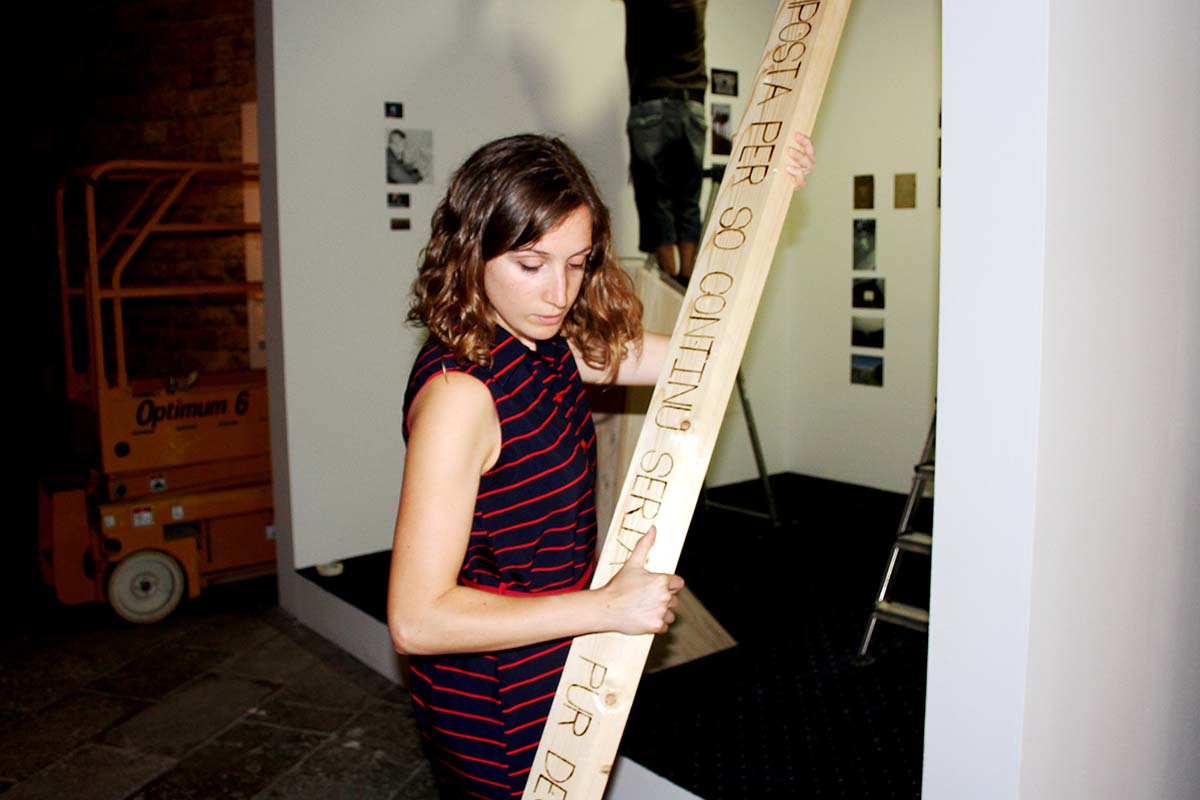 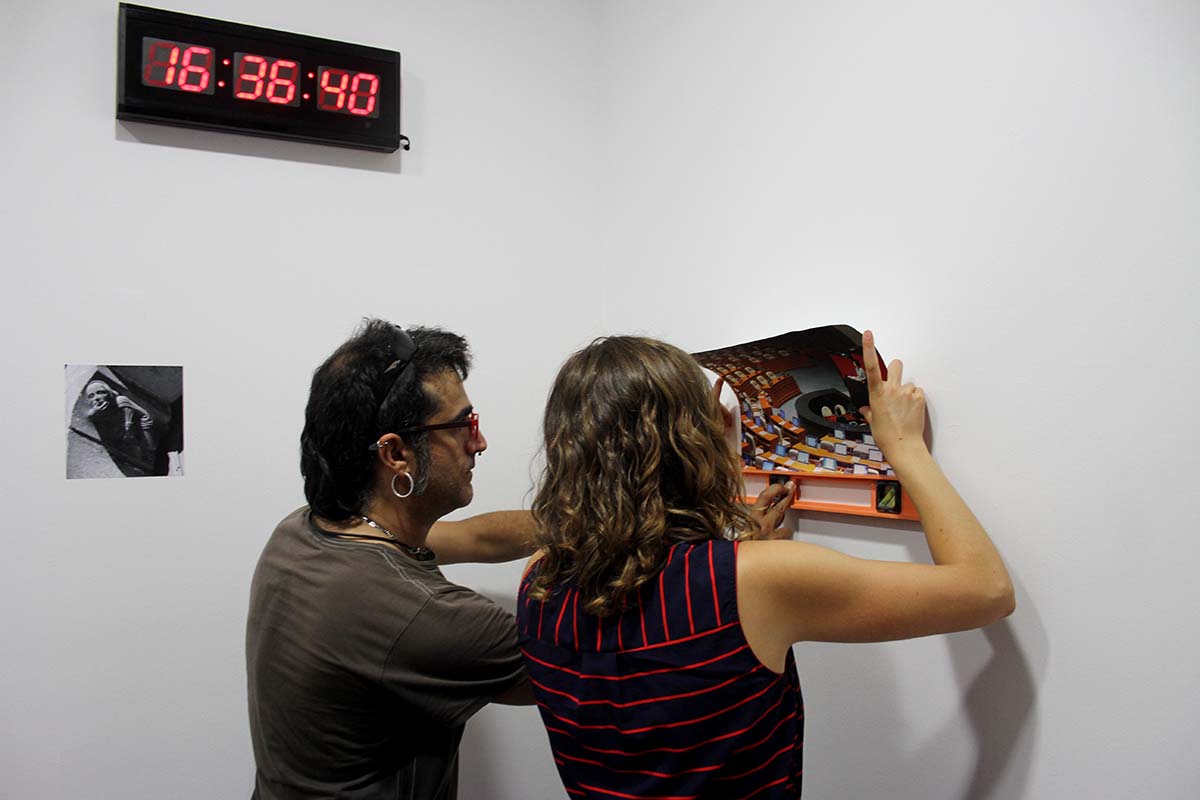 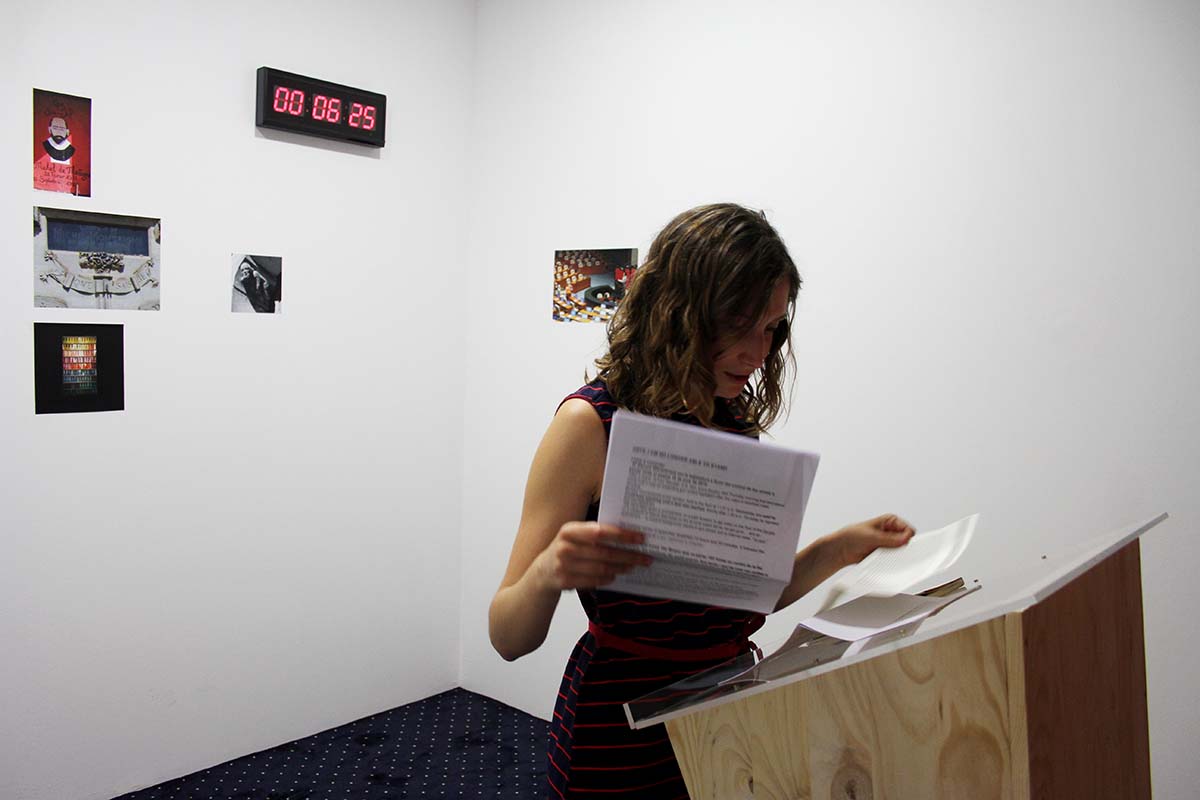 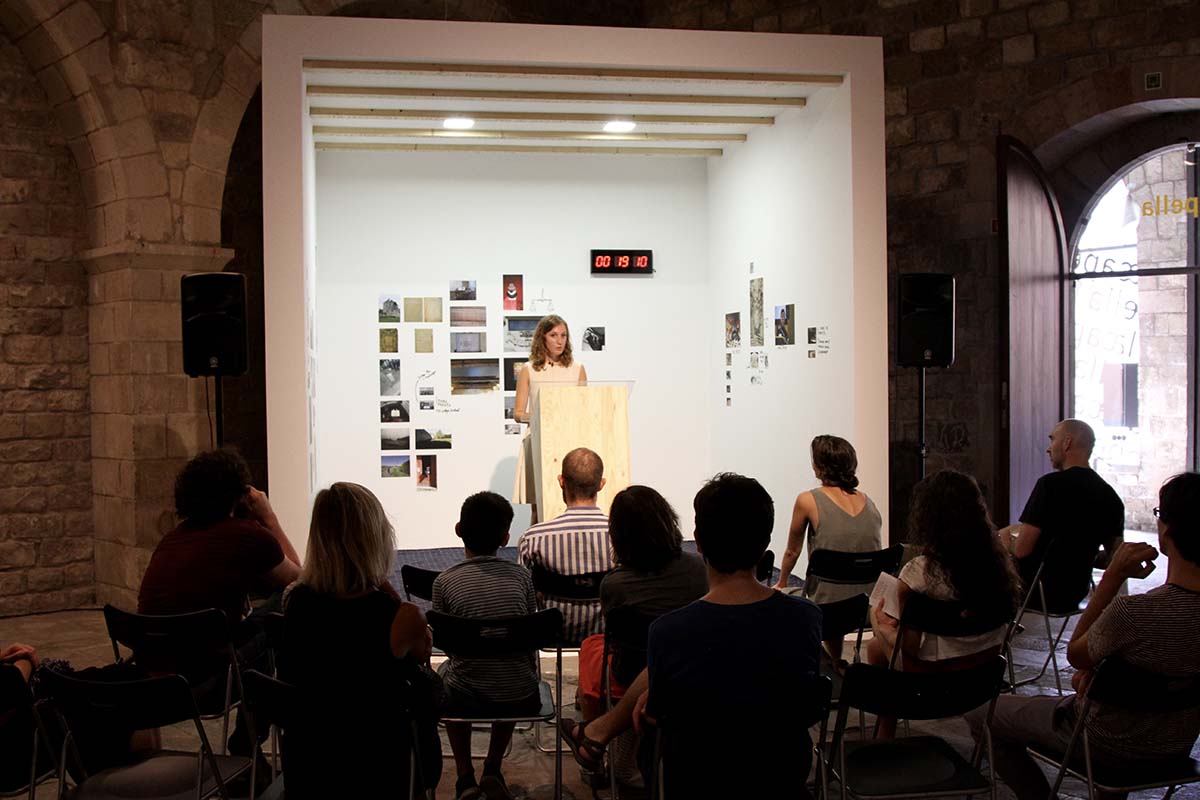 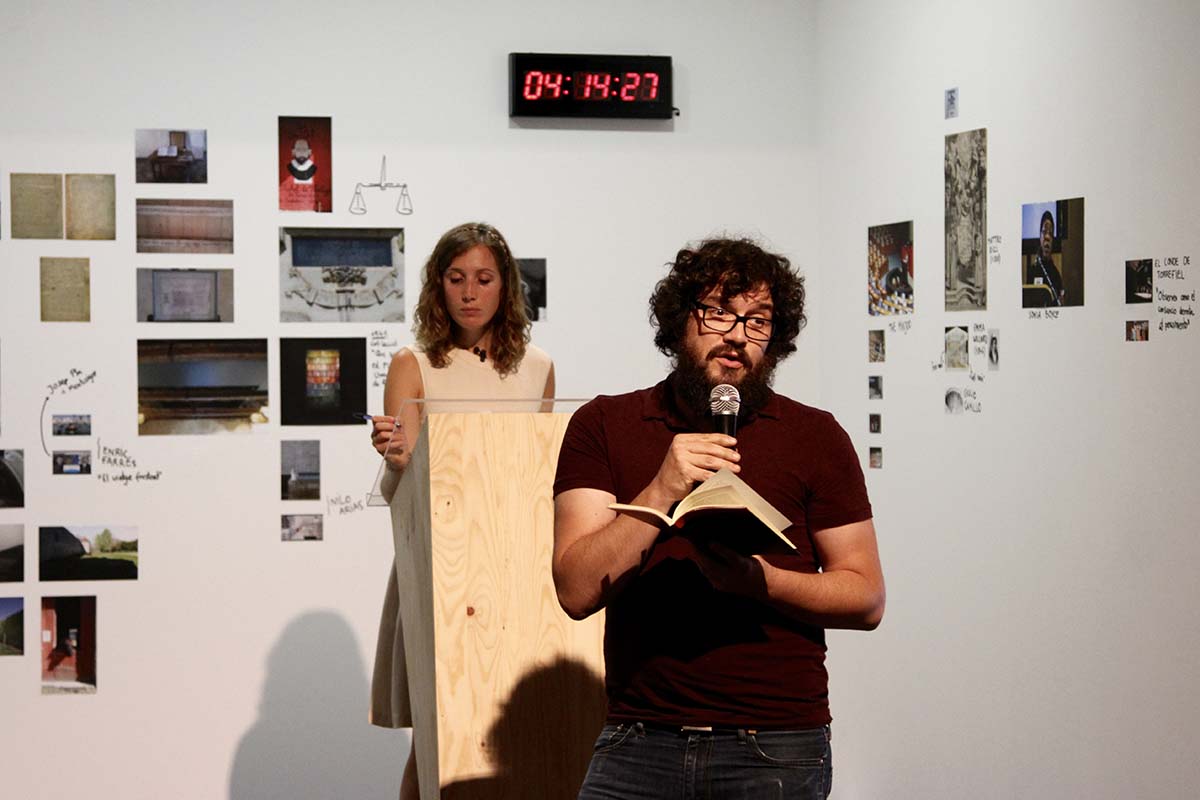 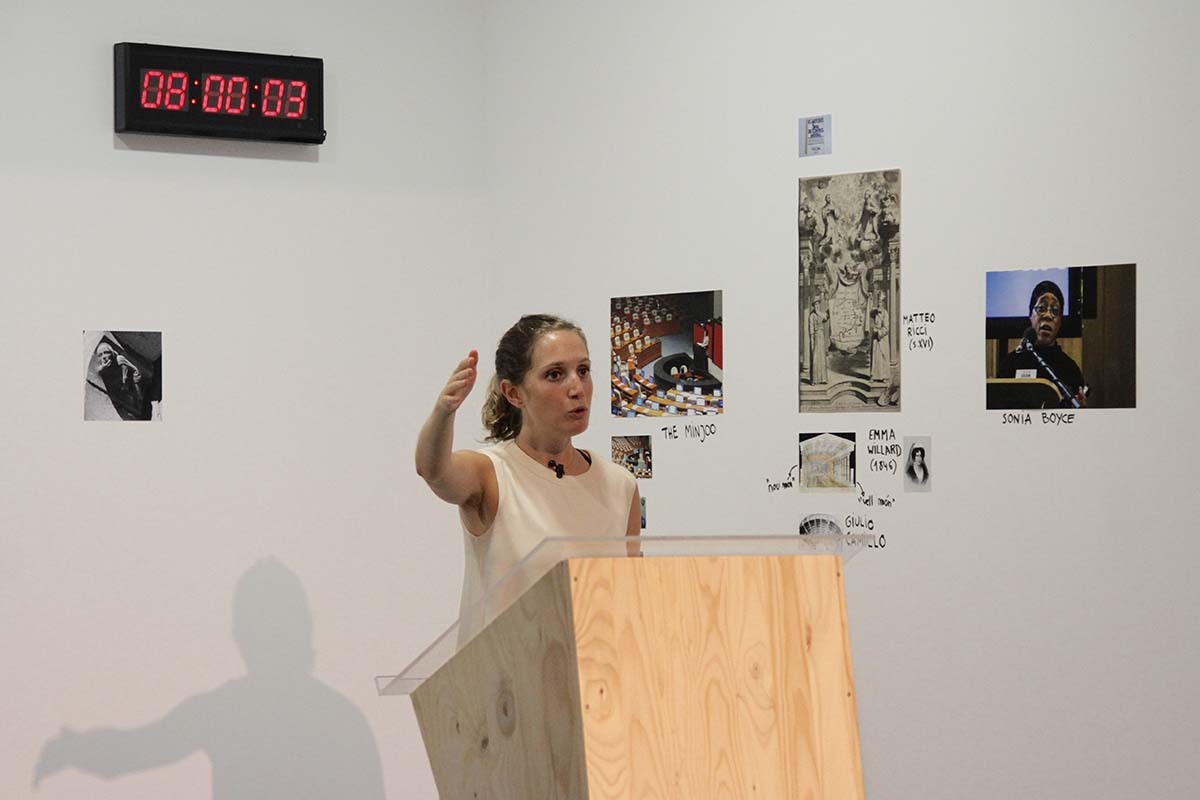 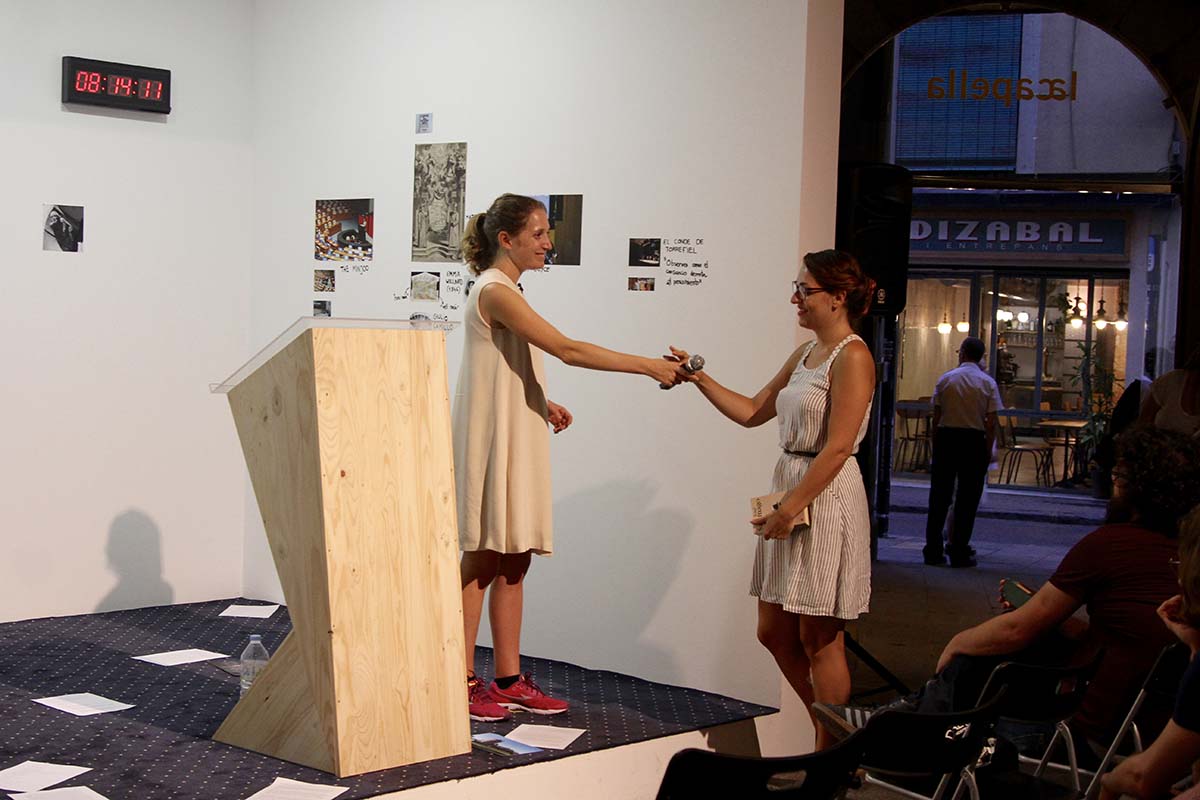 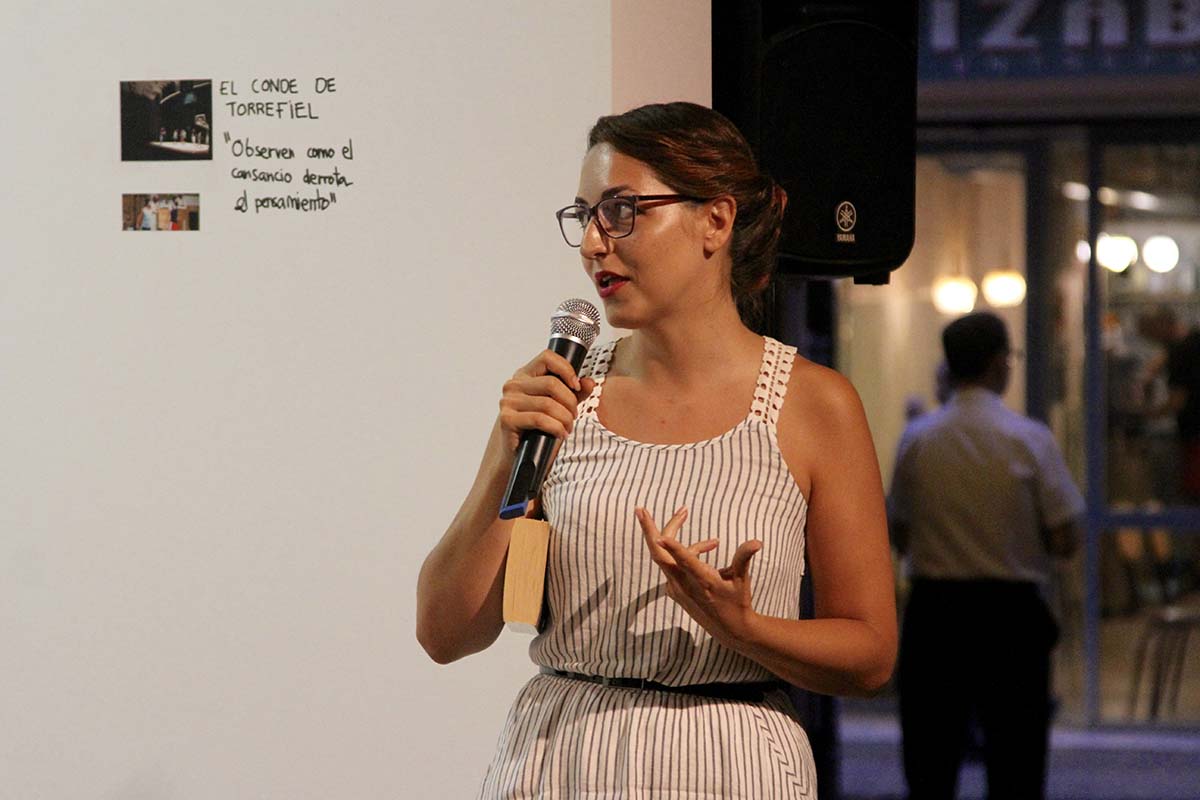 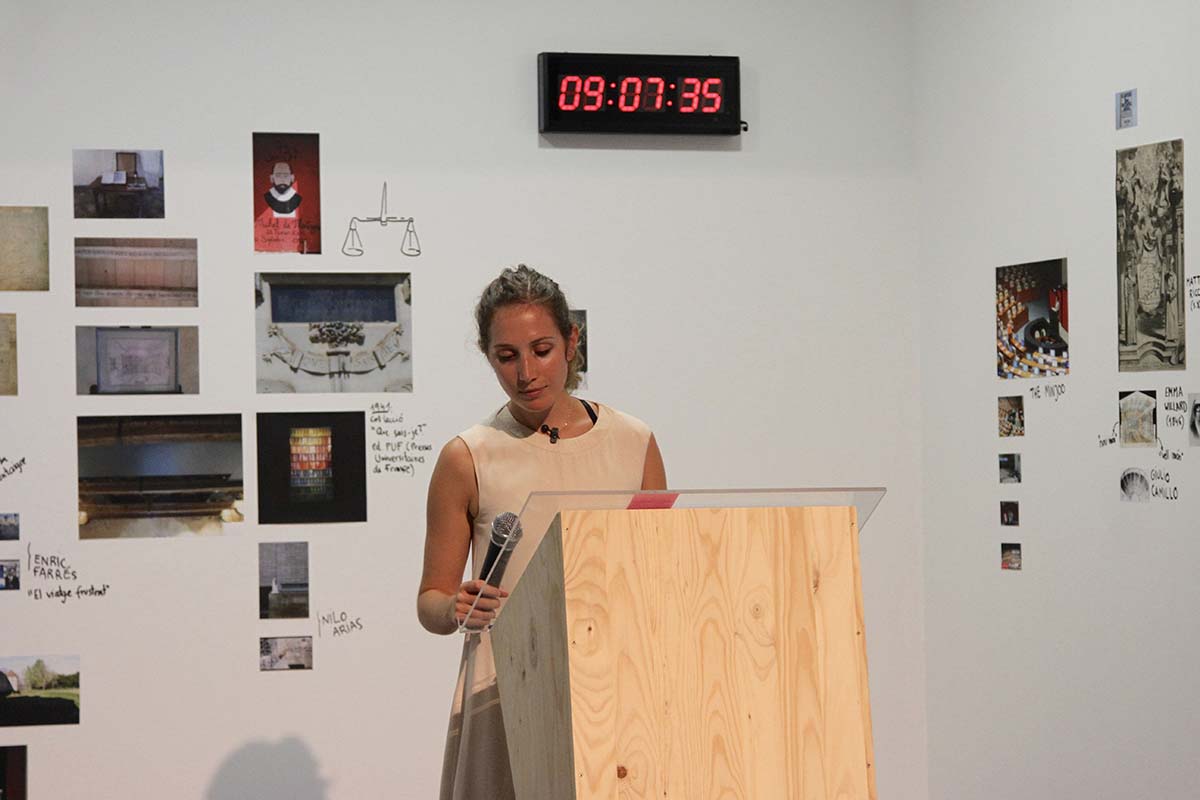